· To put out of order; to spoil. Also: to spoil the reputation or chances of (a person); to put (a person) out of favour (with another).

· To cause (a person) to feel queer; to disconcert, perturb, unsettle. Now rare.1

The apocalypse is coming and queers are going to spoil it. As narratives of impending apocalypse and post-apocalyptic survival permeate our cultural and political landscapes, it becomes increasingly easy to imagine our end. Whether the end of a sustainable environment, the end of culture, or the end of global capitalist economies, the end of life as we know it is both a terrifying possibility and a promising fantasy of a radically different form of life beyond the present.

Mainstream depictions of post-apocalyptic survival largely center on the archetypical figure of the male saviour or hero, and advance a familiar patriarchal instrumentalization of women’s bodies as vessels for the survival of the human species. But what alternate stories might we tell about the end, and how might a queer framework reshape our apocalyptic narratives?

The proposal to think queerly about the apocalypse is not an attempt to rescue apocalypse stories from the insidious reproduction of hegemonic relations; rather it is an opportunity to playfully consider what queer approaches to survival at the end might offer to our rethinking of the present. Apocalyptic narratives are appealing because we find it hard to imagine a radically different social and political world without the complete destruction of the institutions and economies that were built and sustained through colonial and imperial violence and exploitation. If we are already thinking and talking about the apocalypse, then queer thinking about the apocalypse serves an opportunity for rethinking narratives of politics in both the future and the present.

As global structural economic and political asymmetries accelerate, more people live in conditions lacking basic resources like food and water, and increasingly suffer from criminalization and incarceration. It is clear that post-apocalyptic survival is also not simply a fiction but a daily reality for many people. From refugee camps to welfare reforms, survival is more than an exercise in imagining a different world. But, even for those who are not living through conditions of catastrophic loss, thinking about apocalypse is enticing. We take pleasure in imagining how we might prepare or attempt survival in a shifted environment because to imagine how we might live differently is to introduce new realms of possibility for living differently in our present . So how can we reconcile both the demand for attending to the crisis of survival in the present and the fantasy of post-apocalypse? Here queerness might offer us some considerations for rethinking the apocalypse and narratives of survival.

· A policy of trying to ensure one's own survival or that of one's social or national group.

· The practicing of outdoor survival skills.2

If survivalism is wrapped up in the preservation of the nation, of race, of gender or of our social order in general, then the first contribution of queerness to the apocalypse is its disruption to the framing of who and what survives, and how. There can be no nation in queer post-apocalyptic survival, because the nation presents a foundational problem to queer survival. The nation, which regulates gender and reproduction, requires normalized organizations of sexual and family life in order to reproduce or preserve the national population. If we are already at the end, then why not consider survival without the obligation of reproduction and the heteronormative family?

Masculinist narratives of post-apocalyptic survival deploy the male protagonist as the extension of the nation. Here, the male hero stands in the place of the military, the police or the law by providing safety and security to his family and “weak” survivors like children and animals. Queer survivalism, on the other hand, disrupts the normative embodiments of survivalism by redirecting our desires to queer bodies, opening up survival to those outside of the prototypes of fitness and health.

Because post-apocalyptic narratives replicate racist and ableist eugenic tropes of “survival of the fittest,” a queering of survivalism opens up space for thinking about, talking about and planning for more varied and accessible frameworks for doing survival. Conversely, a queering of survival might also open up the option of choosing not to survive, through the refusal of reproduction or the refusal of life itself.

· More generally: a disaster resulting in drastic, irreversible damage to human society or the environment, esp. on a global scale; a cataclysm.3

If we are going to imagine the destruction of the world as we know it, then why not make these fictions meaningful to the present? Lee Edelman argued that queerness is “the place of the social order’s death drive.”4 If queerness is a kind of end to the norms and structures of our world, then it makes sense that queerness might say something meaningful about imagining the end. Narratives of post-apocalyptic survival function primarily as stories of individual survival against a hostile world, and often a hostile other – in the form of dangerous strangers or zombies. These narratives privilege the individual as the basic unit for survival, replicating the neoliberal values of individualism. At best, these narratives expand from the individual survivor when he is joined by his immediate family or builds a new family.

Queer models of kinship offer alternate frameworks for imagining survival beyond the individual, through collectivity and alternative kinships. If we are going to imagine surviving either our present or impending futures, we need collectives to survive. This is old news to people who have long survived through collective struggle and collective support. This is not to simply produce a romantic fantasy of a utopian community, but rather to acknowledge and recognize that strength comes from organizing together. If capitalist, nationalist, patriarchal, heteronormative and neoliberal logics tell us that we’re each responsible for our own lives, then what better queering can we offer than to reimagine stories of how we think about survival, or even refuse to survive?

So what tools do we need for queer survival? First, we need alternative models for building survival strategies. For instance, learning how to repurpose everyday objects, everyday networks and everyday resources.5 Second, we need to consider models of communalism, and to develop better ways of communicating and working through conflict. Third, we need to strategize collectively, share skills, build skills and foster collaboration. And lastly, we need to mobilize what queers do best—spoiling, twisting and perverting the normative narratives that dominate survivalism and stories of apocalypse.

Natalie Kouri-Towe is a Toronto-based academic and activist who works collaboratively in art-based social and political practices. Her work centres on queerness, social movements and transnational solidarity, with a focus on queer Palestine-solidarity movements. She is currently a doctoral candidate at the University of Toronto. 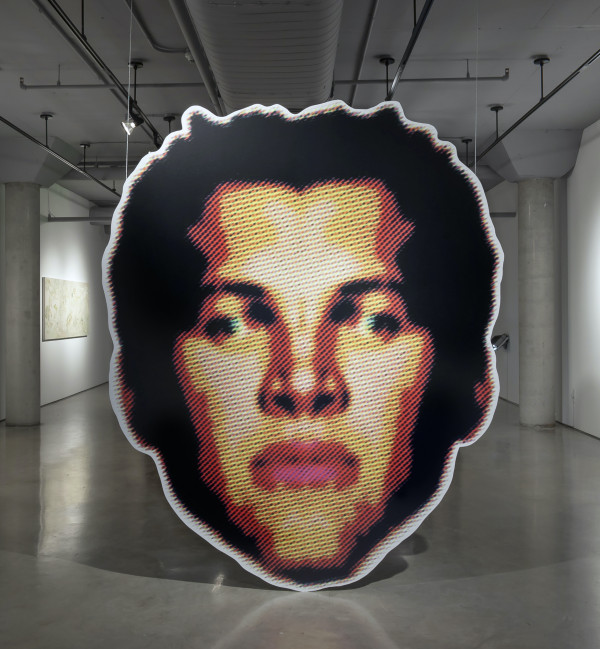 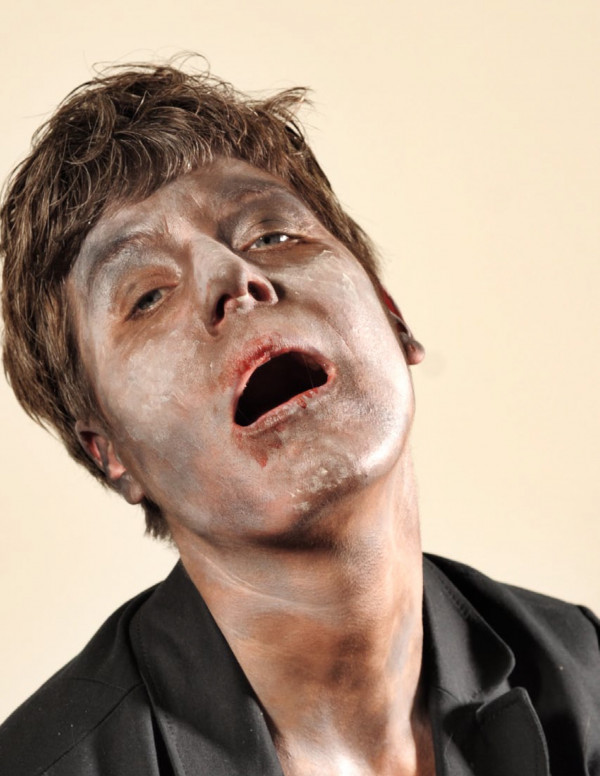 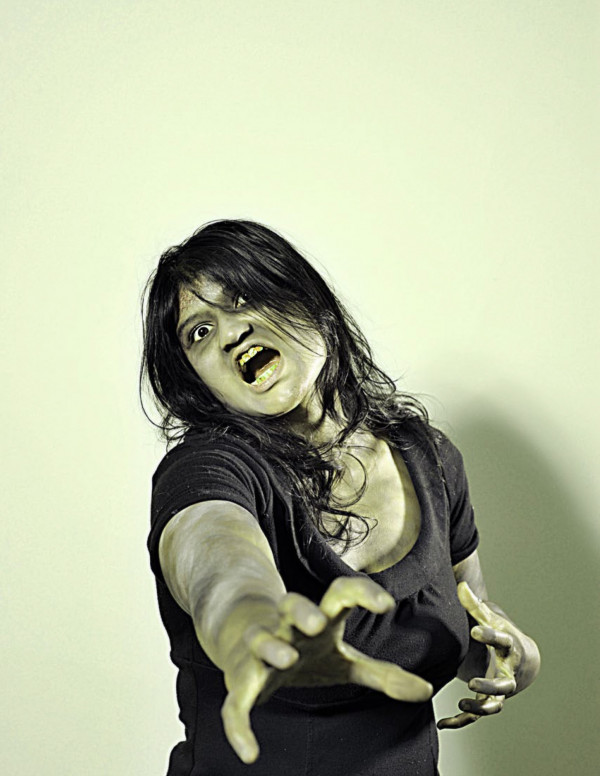 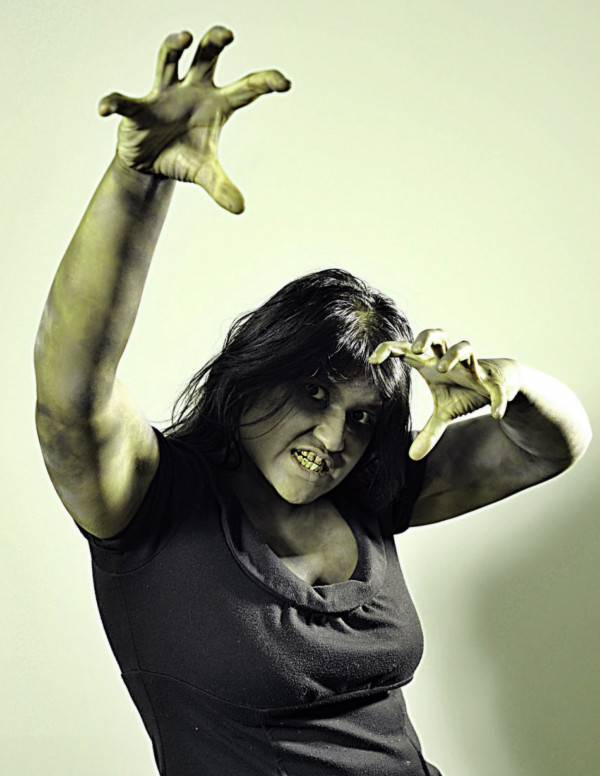 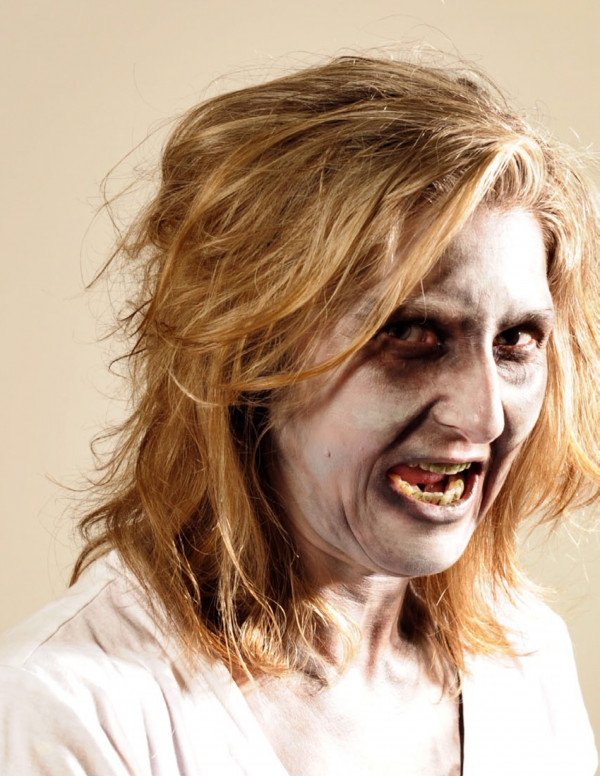