Centralized in the Scarborough community of Malvern, Three-Thirty investigates the way power is exercised through the construction, manipulation and occupation of space. This multi-site exhibition focuses on youth and after school culture as a time of possibility and meaning making in which young people assert how they mark, claim and inhabit their community. It is a project more broadly asking how one influences their environments when they are told they do not have the power to do so. Using the public spaces of local high school Pearson Collegiate Institute, the Malvern Public Library, and the Doris McCarthy Gallery at the University of Toronto Scarborough, Nabag, Jones, and Fyffe-Marshall explore the role of systems, built form, voice, and presence in transforming space.

Working closely with students of Pearson Collegiate Institute, Nabag’s life-size portraits of high school students, The Bubble of Youth (2020) and I'm Listening (2020) celebrate the gestures, body language, fashion, and friendships entangled in the high school experience. Installed on one of the school’s external walls, Nabag’s photo-based mural brings together the students and their surroundings to imagine ways young people create their own spaces inside and outside of school. Nabag’s work can also be found at University of Toronto Scarborough, inside and outside the Doris McCarthy Gallery.

For Seeing Knowledge (2020), on the façade of the Malvern Public Library and at the Doris McCarthy Gallery, Jones extends his collage and assemblage practice to create imagery sourced through the branch’s Rita Cox Black and Caribbean Heritage book collection, one of the most significant and comprehensive collections of Black, Caribbean, and Canadian literature in Canada. Jones’ work generates provocative and compelling juxtapositions between Malvern’s archival materials and images found in the Cox collection that speak to issues of Blackness, history, and Canadiana.

Film director Kelly Fyffe-Marshall’s three-channel video installation, POWER (2020), shown at the Doris McCarthy Gallery, depicts recent interviews with an intergenerational group of Black people who are asked what power looks like for them now. POWER explores the complex and multidimensional aspects of community, voice, and sense of place, centred on the voice of Black people.

While Three-Thirty attends to youth living in a particular place, the questions at its foundation extend broadly to ask how spaces, communities, and land are shared, written onto, and transformed by those who are often not seen as powerful. Presented in the era of a Black Lives Matter and a global pandemic, these questions have never been more urgent. 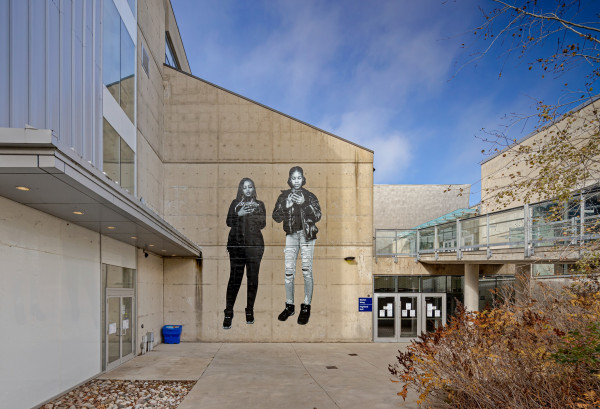 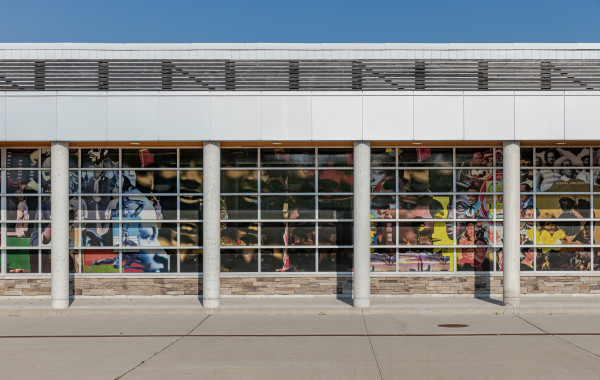 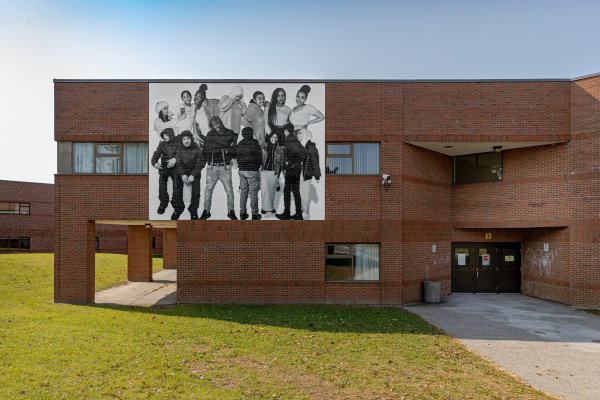 Ebti Nabag, The Bubble of Youth, 2020, Installation at Pearson Collegiate 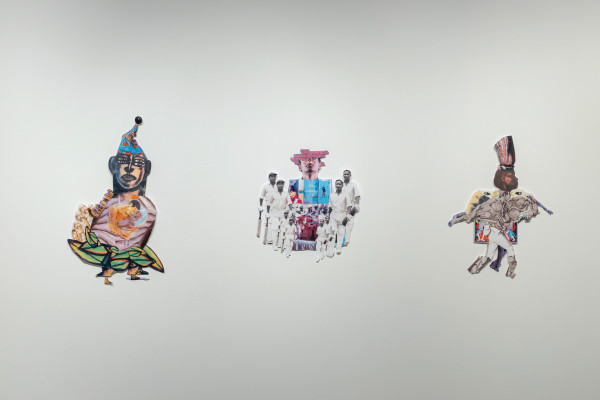 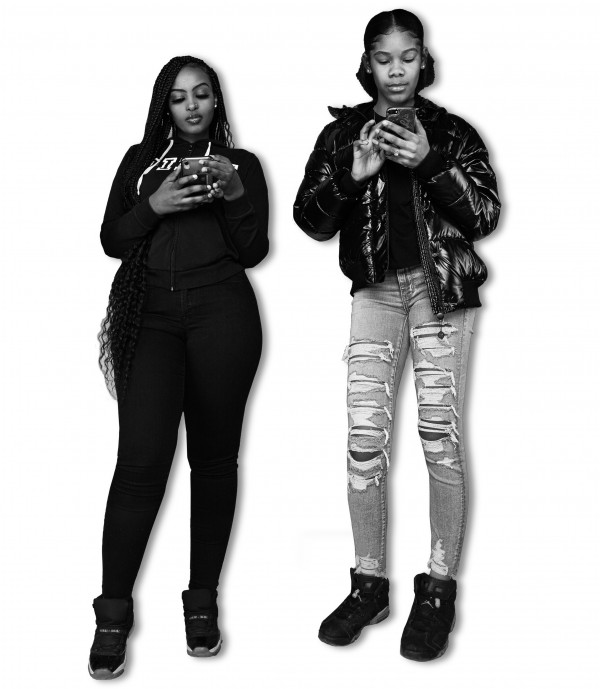 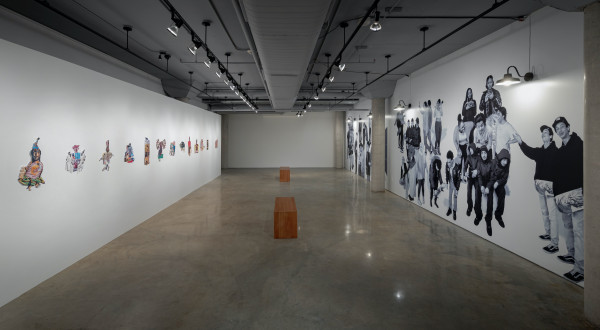 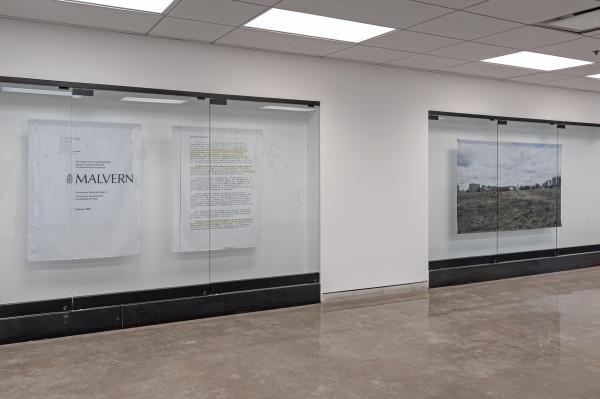 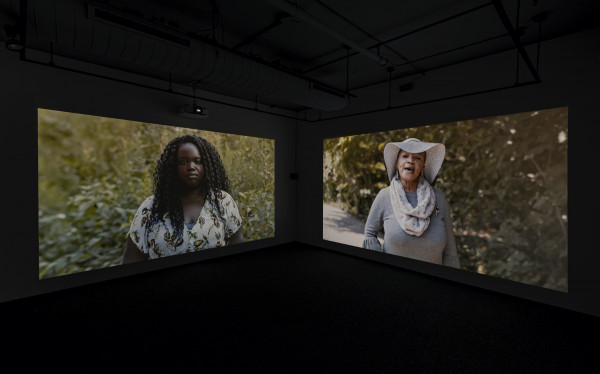 Kelly Fyffe-Marshall is a dedicated director striving to solidify her mark amongst film industry’s finest. Kelly has directed music videos, web series episodes, documentaries, and short films. With her extensive experience, Kelly has been invited to be a juror for the Academy of Canadian Cinema and Television as well as many other film festivals. In November 2018, Kelly spoke at TEDx Youth Toronto with a speech titled “Make Ripples Where You Are,” encouraging people to make change in the world. Her work includes award-winning short film Haven (2018), which premiered at SXSW, as well as the newly completed shorts Marathon (2019) and Black Bodies (2019).  She is also in development for her first feature-length film, Summer Of The Gun. Kelly’s passion for community development ensures that every project she touches is impactful. Her goal is to use film to change perspectives and share powerful stories.

Aaron Jones is a Jamaican-Canadian Toronto native working predominantly with found images and lens-based media. In an era flooded with images, his work reflects on constructions of the self. Often working in collage with domestic source materials, he employs multiple forms of mark-making, photography, and printmaking to build characters and spaces relating to surreal personal experiences: a cathartic practice of deconstructing and rebuilding images. His process of visual and creative fusion asks, both through its production and its process, “How do we make our own [world] from what is given?” Recent exhibitions include at Oakville Galleries, CONTACT Gallery, Ignite Gallery, Mercer Union, The Margin of Eras Gallery, Art Gallery of Guelph, Toronto Photo Works, YYZ Artist Outlet, Superframe Toronto, Forest City Gallery, Xpace, and Zalucky Gallery.

Ebti Nabag is a visual artist who works with photography, video, and installation, and a graduate of the Ryerson Documentary Media in Film and Photography MFA program. She is a digital and analogue photography instructor, teaming up with galleries and community centers to develop art programs that provide opportunities for creative self-expression and the development of identity. Her documentary work focuses on telling stories of everyday people. She also uses her work to connect with her home country, Sudan, and its people and culture. Her previous exhibitions include Beach (2018), Exposing Liminalities at Critical Distance Centre for Curators (2018), Movement in Tradition: Tobe (2016), and Vitiligo at the Art Gallery of Ontario (2015).

Anique Jordan is an artist, writer, and curator who looks to answer the question of possibility in everything she creates. As an artist, Jordan works in photography, sculpture, and performance, often employing the theory of hauntology to challenge historical or dominant narratives and to create what she calls “impossible images.” Jordan has lectured on her artistic and community engaged curatorial practices as a 2017 Canada Seminar speaker at Harvard University and in numerous institutions across the Americas. In 2017 she co-curated the exhibition Every. Now. Then: Reframing Nationhood at the Art Gallery of Ontario. As an artist, she has received numerous awards, grants, and fellowships, and in 2017 was awarded the Toronto Arts Foundation Emerging Artist of the Year award. Jordan completed a residency at the University of the West Indies (Trinidad and Tobago), was the 2018–19 Artist-in-Residence at Osgoode Hall Law School, and the most recent recipient of the Hnatyshyn Emerging Artist award. Her work appears in public and private collections nationally. 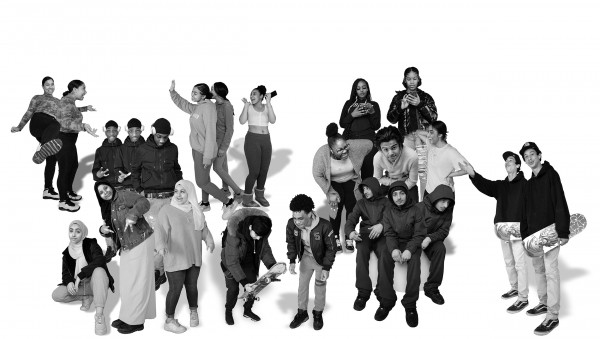 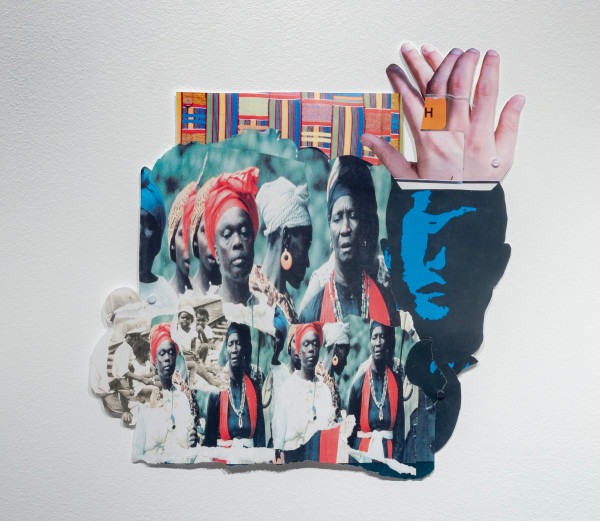 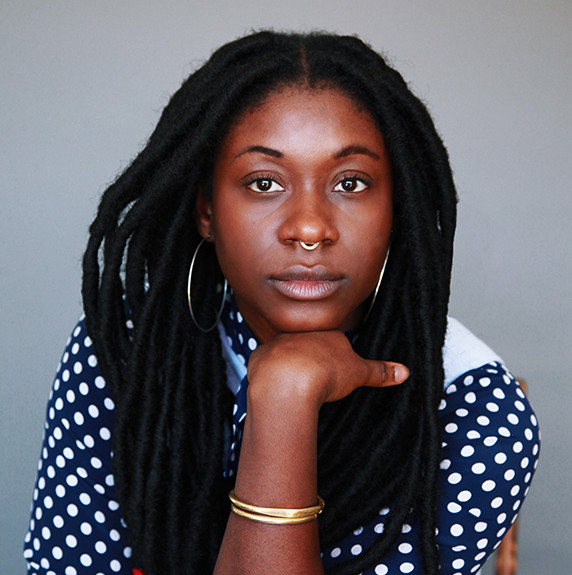 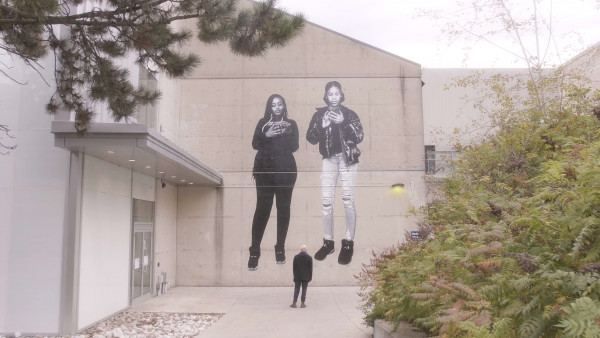 For blogTO Karen Longwell writes about Three-Thirty, a Core Exhibition in the 2021 Scotiabank CONTACT Photography Festival.

Anique Jordan, curator of Three-Thirty, joined guest host Ali Hassan to tell us why it’s so important to create art that’s accessible to the communities that inform it, and how she’s addressing power dynamics in neighbourhoods through her work.

Listen to the interview here

Ashley Marshall physically visits Three-Thirty, a photo-based exhibition that questions and challenges cartographies in Scarborough, all amidst shifting pandemic closings and openings. Her review centres and celebrates Blackness as she weaves through art sites and locates her own journey as a scholar and artist.

Listen to the talk here