The Doris McCarthy Gallery is pleased to present Bilal's recent project 3rdi, in which the artist had a camera surgically implanted on the back of his head to spontaneously transmit images to the web, at the rate of one image per minute, 24 hours a day – a statement on surveillance, the mundane and the things we leave behind.

3rdi is a continuation of Bilal's work sharing public and private information to an audience for distribution, and is another project in which he uses his body as the primary vehicle of communication. With the 3rdi, Bilal is interested in capturing mundane images that are not typically recorded, trying to separate the act of image making from subjectivity. The automation and location of his camera meant that the artist's hand and eye were removed from the process, circumventing the traditional conventions of photography. The images were transmitted in real time to the website www.3rdi.me for public consumption, where they are archived and still available for viewing.

3rdi addresses issues of surveillance and privacy. Through the act of placing a camera on the back of his head, Bilal draws attention to the mostly forgotten, or ignored, fact that cameras exist in most public and many private spaces. 3rdi serves as a reminder that it has become commonplace for our lives to be monitored. The project is also deeply personal for Bilal, arising from a need to objectively capture his past. As a refugee and immigrant, Bilal reflects upon the images, people, and memories he was forced to leave behind during his journey from Iraq to Saudi Arabia, to Kuwait and then the U.S. His mental images from that time of transit and chaos have been lost. By documenting every moment with the 3rdi, Bilal is able to build an archive of memories, as he could not before.

For the exhibition, the Doris McCarthy Gallery will present documentation from the project. The sheer number of images is meant to be overwhelming, speaking to the pervasiveness of surveillance and our sensitivity, or lack thereof, to image saturation. 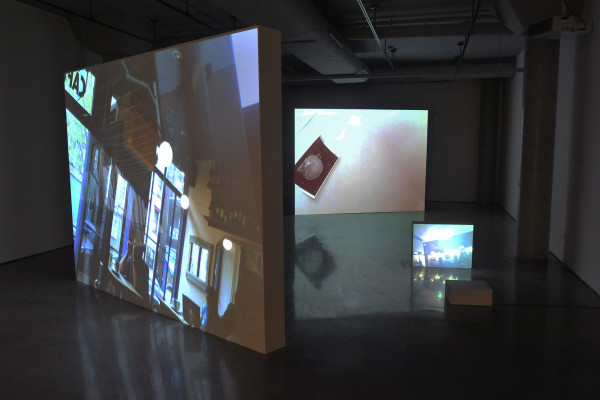 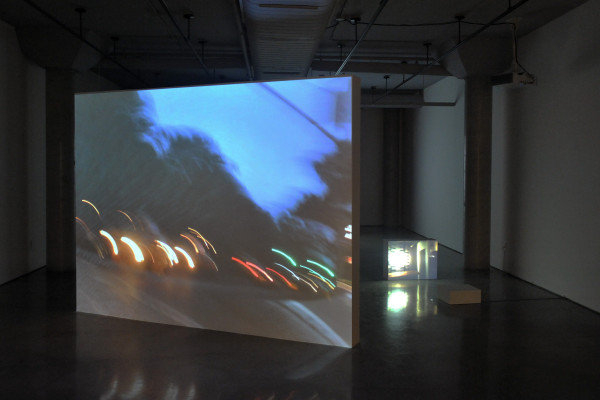 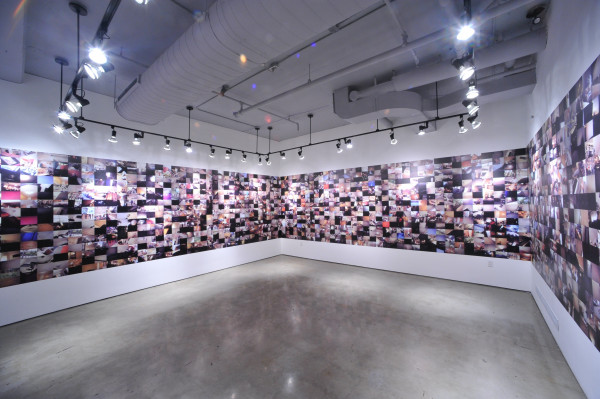 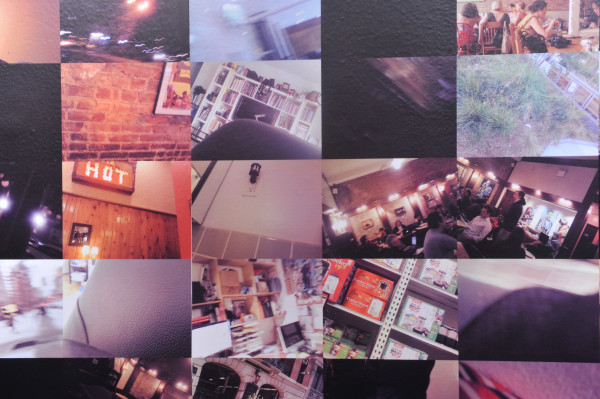 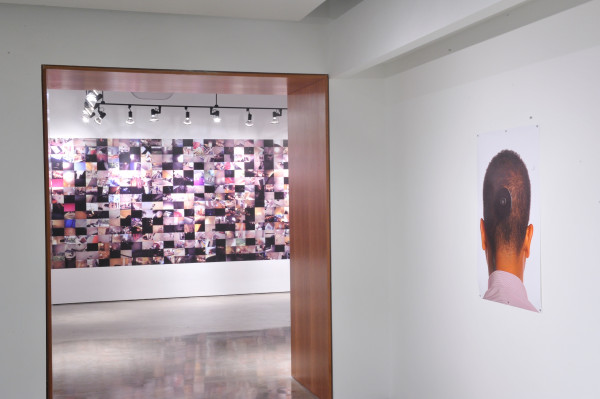 Iraqi-born artist Wafaa Bilal is known internationally for his online performative and interactive works that provoke dialogue about international politics. His works have an activist subtext – with his challenging physical performances and new media works, such as ...And Counting (2010) and Domestic Tension (2007), he aims to push both himself and the audience outside of aesthetic and political comfort zones. Bilal suffered repression under Saddam Hussein's regime and fled Iraq in 1991 during the first Gulf War. After two years in refugee camps in Kuwait and Saudi Arabia, he came to the U.S. where he graduated from the University of New Mexico and then obtained an MFA at the School of the Art Institute of Chicago. He is currently Assistant Arts Professor at New York University's Tisch School of the Arts. 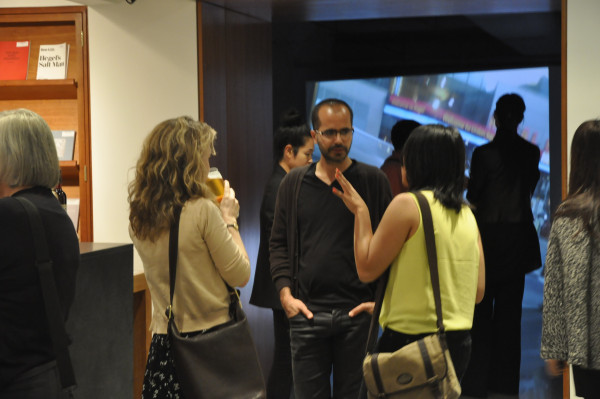 Q & A with Wafaa Bilal 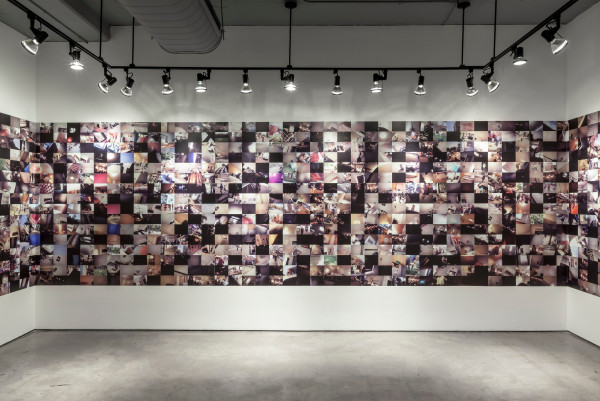 Artist Wafaa Bilal speaks to the creation of and interdisciplinary approach towards his project 3rdi.