UK-based reggae artist Ghetto Priest sits down with DMG Director/Curator Ann MacDonald to have a short conversation about Robbie Burns, cultural blending, his collaborative relationship with Graham Fagen and the current DMG exhibition The Slave's Lament. Following the talk, Ghetto Priest will perform several songs from his new album Every Man for Every Man.

This program is free and all are welcome! Presented in conjunction with the Studio program's Annual Juried Student Exhibition -- all are invited to celebrate the work of U of T Scarborough's best and brightest young artists at the public reception and awards ceremony, taking place after Ghetto Priest's performance, at 6 pm.

Born and raised in the east end of London to Afro-Caribbean parents, Ghetto Priest has been captivating audiences with his powerful vocals and magnetic stage presence over the past three decades. He honed his vocal talents and artistic persona around the sound system dances of the early 1980s, before beginning his illustrious recording career. In 2004, Ghetto Priest released Vulture Cuture, his critically acclaimed debut album with producer Adrian Sherwood (On U Sound). He then went on to record lead vocals for dub/punk/rock outfit Asian Dub Foundation, touring the globe as the front man of the group. With a raw energy and spirit unmatched by many artists of his generation, he constantly pushes at the boundaries of roots music; his style strongly maintaining the essence of his Jamaican heritage. 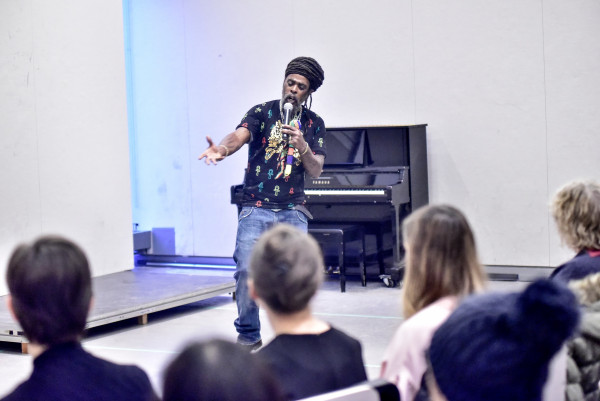 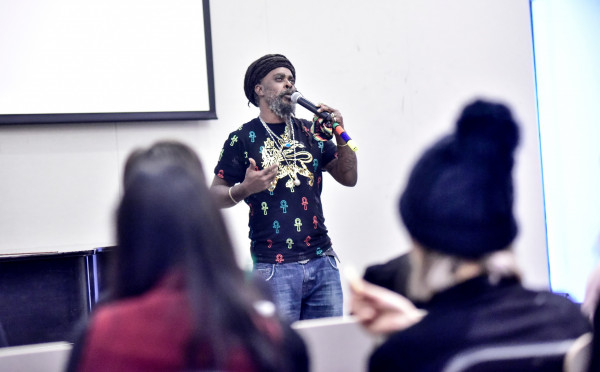 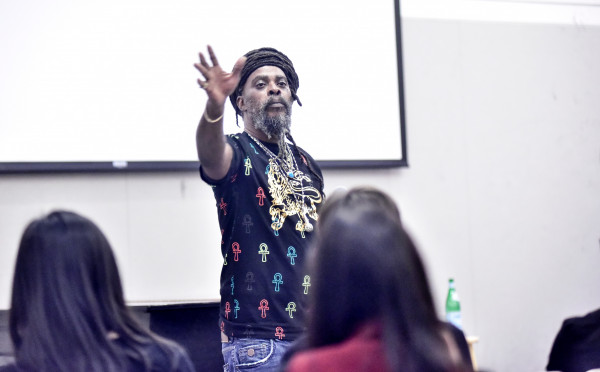 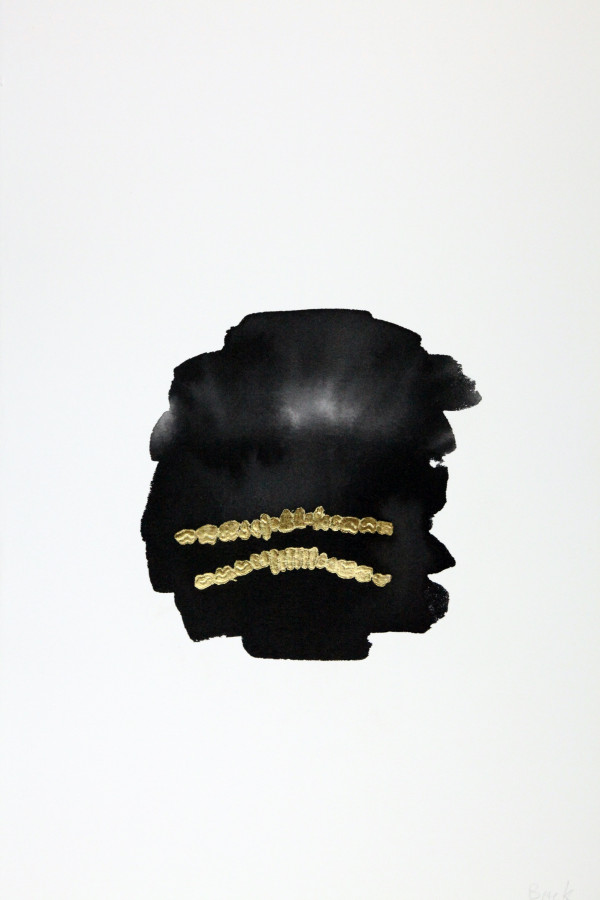