Lenore Keeshig of the Wolf Clan is a traditional storyteller, poet and an award-wining author from the Chippewas of Nawash Unceded First Nation on the Saugeen (Bruce) Peninsula. She works as a naturalist, providing educational programs about the natural and cultural history of the Saugeen/Bruce Peninsula and the Great Lakes.

Lenore’s first book of poetry, Running on the March Wind, was published in 2015 by Quattro Press. Before that, her work appeared in a number of anthologies. She has produced three children’s books: Bird Talk (1991) and Emma and the Tree (1996), and The Truth About Nibbles (2005) co-authored with her husband, David McLaren. She is the recipient of: Living the Dream Book Award (1993), and an Author’s Award (1988). 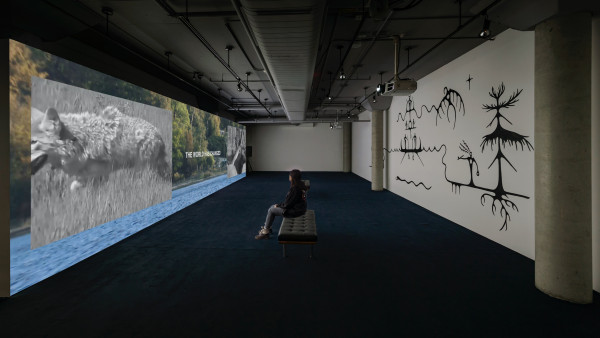