To unsettle means to disturb, unnerve, and upset, but could also mean to offer pause for thinking otherwise about an issue, or an idea. This exhibition seeks to unsettle its site––the Doris McCarthy Gallery, the campus of U of T Scarborough, and the suburb of Scarborough itself. More precisely, it starts from an acknowledgment that the space where it is installed has a particular urban, social, and political history (Indigenous and non-Indigenous). Its recent history, steeped in Canada’s progression in the twentieth century toward industrialization, urbanization, and social development, speaks to Modernity’s often-flawed utopianisms. Its present is complicated by Scarborough’s situatedness in the new urban sprawl of a megacity preoccupied by its new-found economic and cultural self-importance. The expansive suburb’s progression toward Modernity also shifted from its original, mostly white, Anglo-Saxon population of the early twentieth century to that of a racially and culturally diverse Modernity that no longer corresponds to the neat definitions of cultural and social mores of its beginnings. More importantly, however, the site on which this unsettling takes place is a site of millennia of Indigenous history. This deep Indigenous history on the land that is currently called Scarborough is often buried under settler-colonial Modernity’s many utopian and dystopian projects, and yet Indigenous history and culture stand unabated by Canada’s violence, continuing to unsettle its dominant narratives.

From such a vantage point, this exhibition speaks to the unsettling not just of Scarborough, but of Canada as a whole. Its strategies are transgressive in nature, and trouble the still-dominant racial, cultural, and political frameworks. Unsettling also takes place during the summer of 2017, a crucial year for the settler-colonial state. As Canada’s mainstream political and cultural elites prepare for ambiguous and self-congratulatory celebrations of the country’s 150th anniversary, the artists in this exhibition seek to disturb such official stories. Echoing a recent call by Indigenous activists of Idle No More to “unsettle Canada 150,” the artists represented in Unsettling use aesthetic, political, and cultural tools to disturb, transgress, and trouble.

All the artists in Unsettling offer subtle and not so subtle gestures of reversal, of questioning, of disturbance, inviting viewers to pause and think about the space and place they occupy. 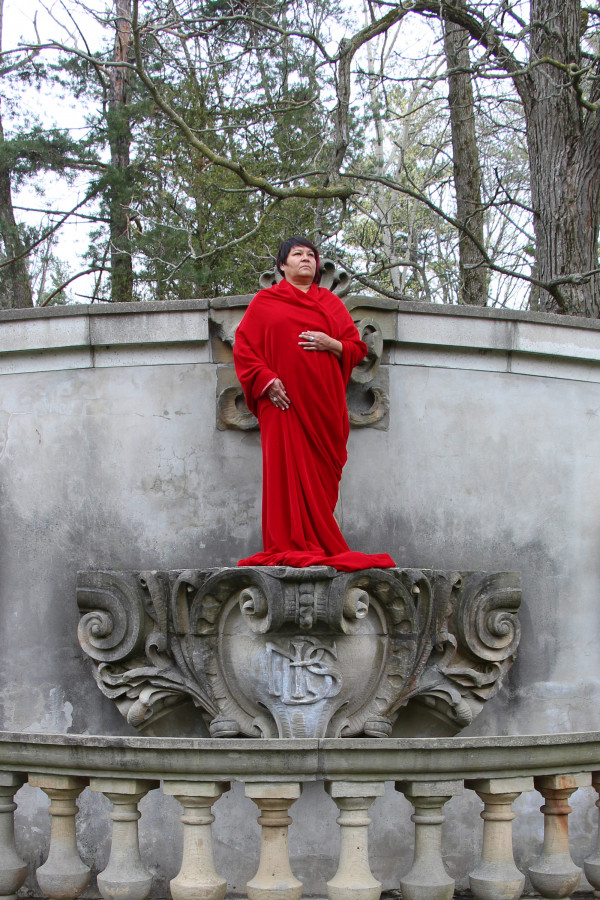 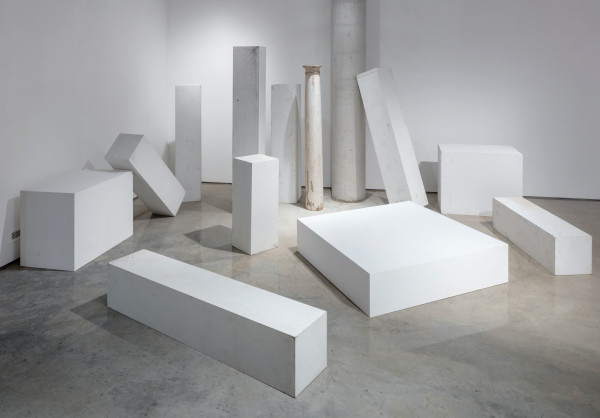 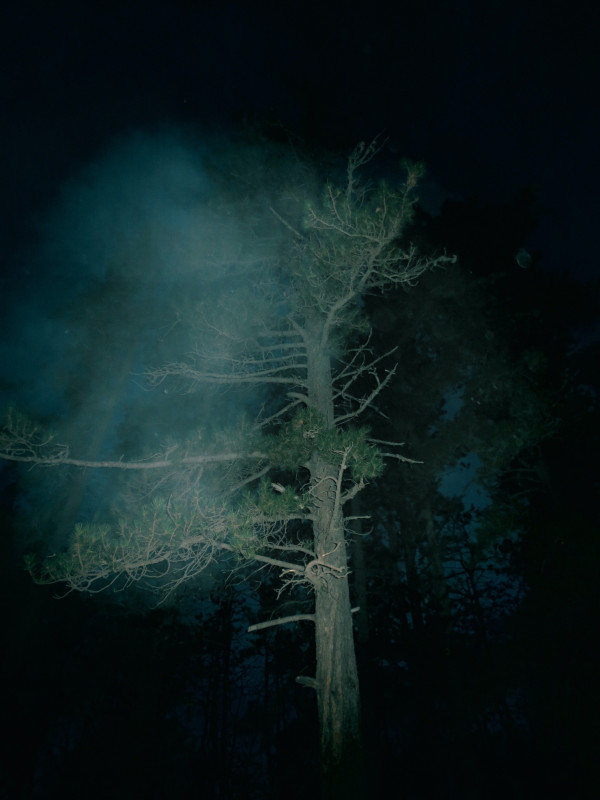 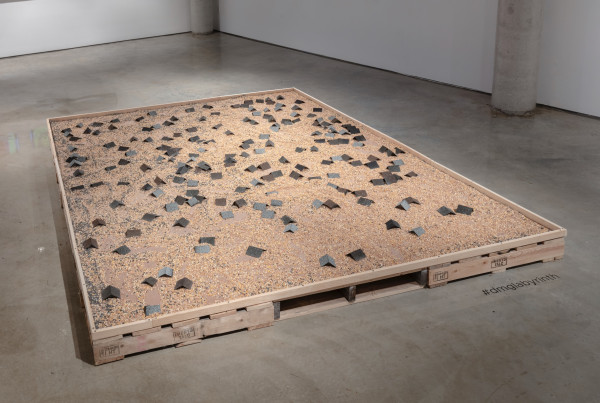 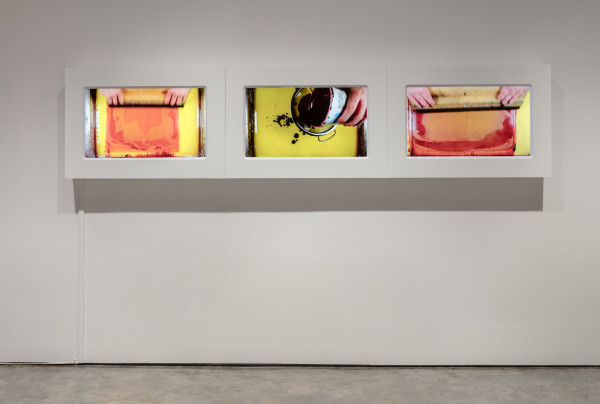 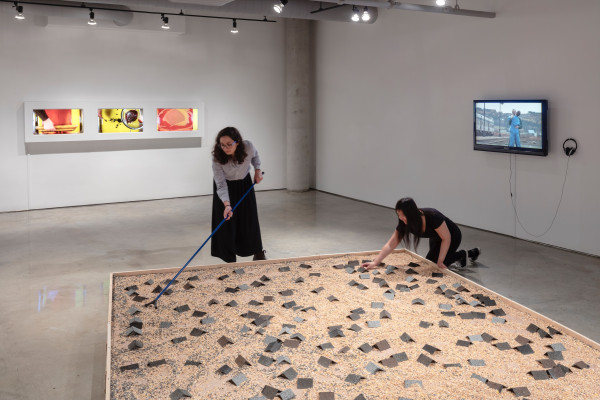 Basil AlZeri is a visual artist living and working in Toronto, Canada. AlZeri’s practice involves the intersection of art, education, and food, taking multiple forms, such as performance, interventions, gallery and public installation. His work examines the socio-political dynamics of the family and its intersection with cultural practices, drawing on the necessities of everyday life and the visibility of labour as sites of exploration. He aims to facilitate a space for empathy through gestures of inclusivity and generosity. AlZeri's work has been shown in Toronto, Ottawa, Montreal, Sackville, Regina, Vancouver, Mexico City, Santiago, and Tartu/Estonia. AlZeri was one of the artists in residence at the Art Gallery of Ontario (Song Dong Communal Courtyard Project) in 2016.

As a Cree/Saulteaux/Métis artist, Lori Blondeau’s practice continues to explore the influence of popular media and culture (contemporary and historical) on Aboriginal self-identity, self-image, and self-definition. Blondeau has been culturally producing as an artist, instructor, and curator for the last twenty years. She is currently exploring the impact of the colonization of traditional and contemporary roles and lifestyles of Aboriginal women by strategically deconstructing the popular images of the Indian Princess and the Squaw. Blondeau uses humour as a performative storytelling strategy to reconstruct these stereotypes, reveal their absurdity, and reinsert them into the mainstream. The performance personas she creates, like Belle Sauvage, refer to the damage of colonialism and to the ironic pleasures of displacement and resistance.

For the last 16 years Paul Couillard and Ed Johnson have worked together on the series Duorama. Duorama explores notions of relationship. Playful, beguiling and often minimalist, these pieces draw on collaborative and competitive tensions that underlie all partnerships. Responding to site and examining cultural attitudes toward male intimacy are key elements of Duorama.  Recurring themes revolve around shifting interpretations of what is political and what is personal. Many of the works can be read in terms of the current social and political climate surrounding gay culture, offering askance references to issues such as gay marriage, HIV-status, and portrayals of gay culture. To date, 127 Duorama performances have been presented at galleries, festivals and various events in Canada, France, Poland, Croatia, Ukraine, Belarus, Finland, Germany, Switzerland, Spain, USA, Singapore, Ireland and UK.

Terrance Houle is an internationally recognized interdisciplinary media artist and a member of the Blood Tribe. Involved with Aboriginal communities all his life, he has traveled to reservations throughout North America participating in Powwow dancing along with his native ceremonies. Houle utilizes at his discretion performance, photography, video/film, music and painting. Likewise Houle's practice includes tools of mass dissemination such as billboards and vinyl bus signage. A graduate of the Alberta College of Art and Design, Terrance Houle received his B.F.A in 2003. He maintains his practice and lives in Calgary, Alberta.

Lisa Myers is an independent curator and artist with a keen interest in interdisciplinary collaboration. Her Mother's family is Anishinaabe and French from Shawanaga and Beausoleil First Nation in the Georgian Bay region, and her Dad is from English and Austrian ancestry who settled in southern Ontario. In 2011, Myers earned her Master of Fine Arts in Criticism and Curatorial practice from OCAD University, which focused on the use of food in Indigenous art practice. She has exhibited her work in solo and group exhibitions in venues including Urban Shaman (Winnipeg), Art Gallery of Peterborough and the Art Gallery of Ontario. Her writing has been published in Senses and Society, C Magazine and FUSE Magazine and she is an assistant lecturer in the Faculty of Environmental Studies at York University. She works and lives in Port Severn and Toronto, Ontario.

Bojana Videkanic is a performance artist and an art historian/theorist born in Bosnia and Herzegovina (former Yugoslavia) now residing in Canada. Her performance art practice mines personal experiences of displacement, movement, and identity as these intersect with larger political, social and cultural questions. Videkanic is an assistant professor in fine arts at the University of Waterloo, and a board member of the 7a*11d International Performance Art Festival Toronto. 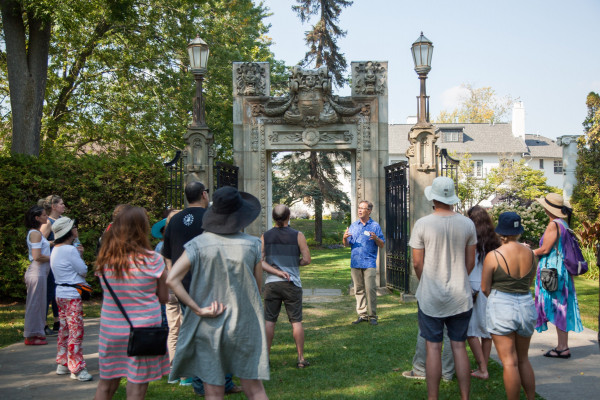 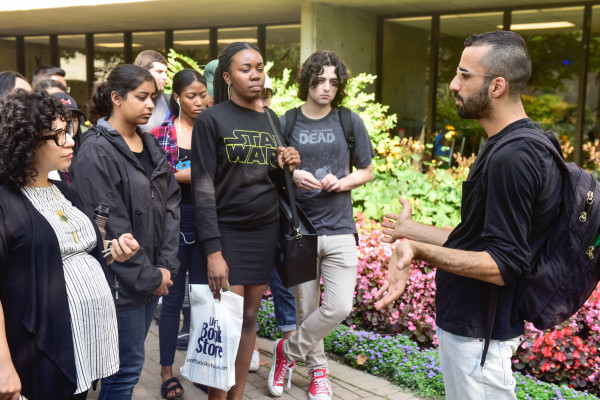 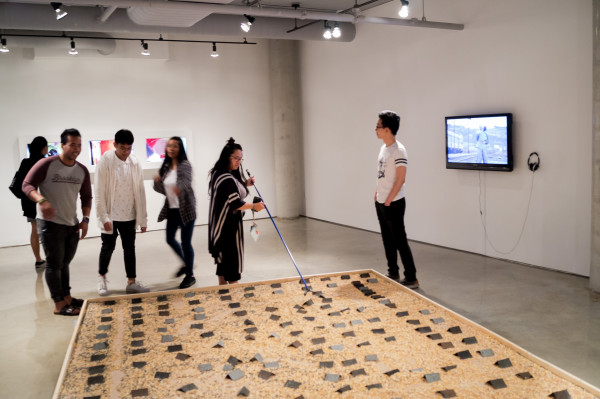 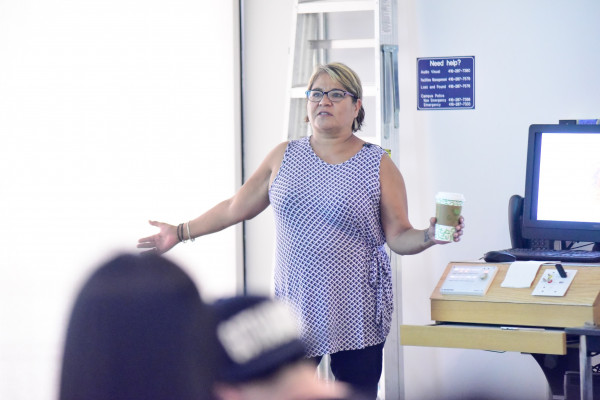 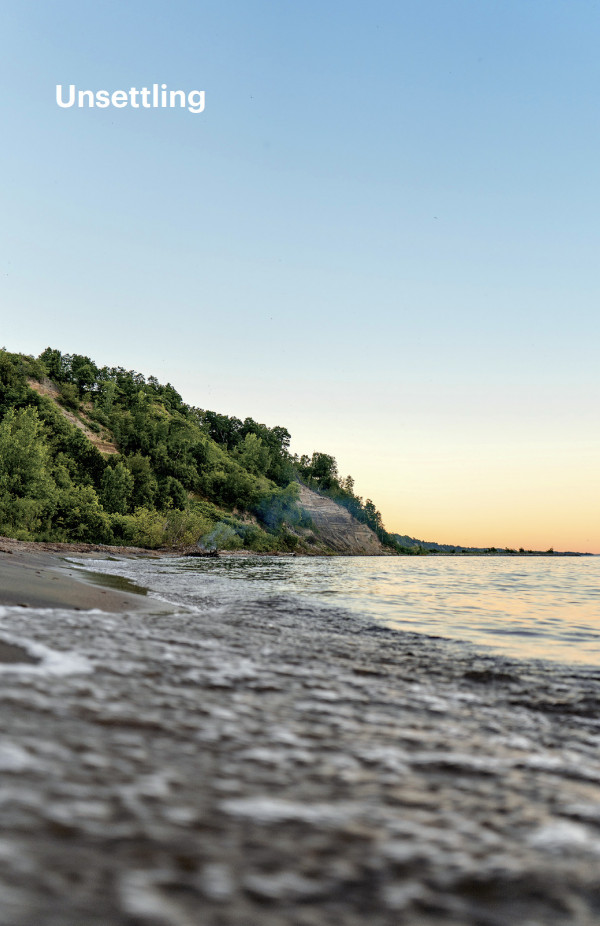