Two Places At Once

Working consistently across several media (including painting, drawing, sculpture, video and DVD projection), Euan Macdonald's conceptual works all share profundity in brevity. His works rest easily in that equilibrium – and have done so consistently from the beginning of his development as an artist through to the present. With apparently minimal expenditure (at the level of material and/or information), and frequently playing with the duration of real time, Macdonald’s work mines the depths that can appear in the most modest of moments. In his many videos very little action takes place and as a result of this minimalist formula, the emotional and psychological content is heightened and the passage of time becomes a significant subject. Repetition, through technology, does not exhaust the simplicity of his set-ups, but rather makes anticipation and suspense more clarified. Boredom and hypnosis, repetition and enrapture are entangled in one another in precise balance. 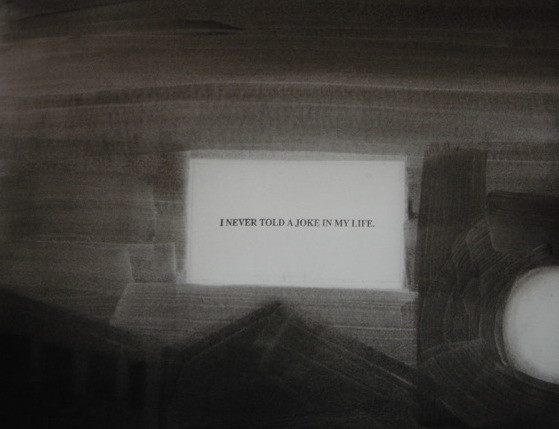 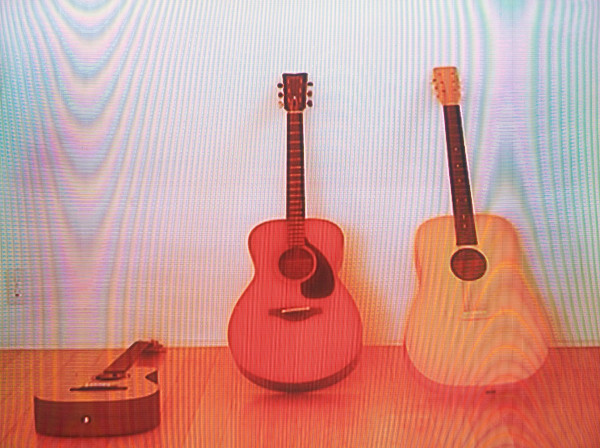 Born in 1965 in Edinburgh, Scotland, Euan Macdonald grew up in the UK before moving, at age 14, to Canada where he received his education in art. He studied painting at the Alberta College of Art, Calgary, (1984-85) and at the Ontario College of Art in Toronto (1985-88). Increasingly working internationally, Macdonald’s work has been presented in solo exhibitions in Toronto, Vancouver, Tokyo, New York, San Francisco, Los Angeles, Brussels, Rome, and Munich. Macdonald's work is represented in Canada at the Robert Birch Gallery, Toronto and Tracey Lawrence Gallery, Vancouver. Cohan and Leslie in New York and Jack Hanley Gallery in San Francisco represent Macdonald in the United States. Euan currently lives and works in Los Angeles. 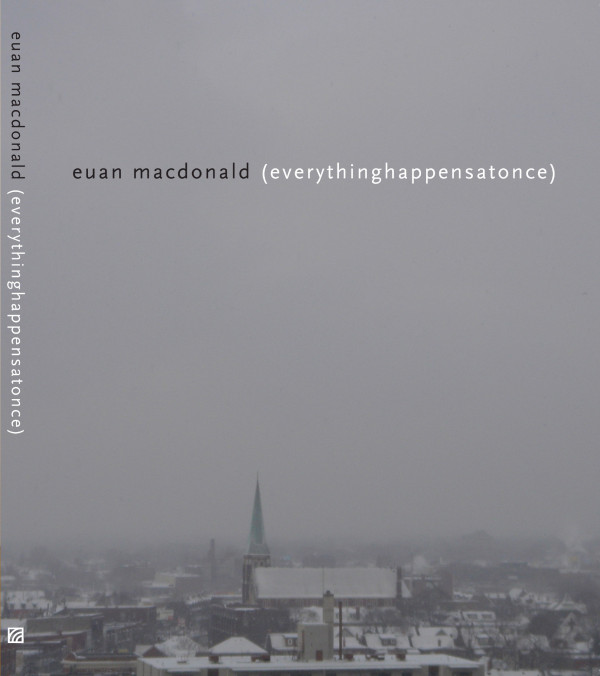