The "C" Word: A Look at the Role of Craft in Contemporary Art

The artists selected for The "C" Word recognize that their production engages in craft—whether rejoicing in, re-framing, or battling against preconceived notions. Recognizing a diversity of approaches, the exhibition includes works in a range of media, including Gord Peteran’s furniture/sculpture hybrids, Sheila Gregory’s raucous paintings, Jay Wilson’s dollar-store-foam wall pieces, Gerard Gauci’s lush interior scenes, and Marianne Lovink’s quirky organic forms. Central to the artists’ work is a love of the process, for the struggle of working with materials and transforming them into objects.

The exhibition is accompanied by a series of video interviews, in which each of the artists speaks about the role that craft plays in their practice, and a publication featuring texts by Shelley Adler, Richard Mongiat and Richard Rhodes. 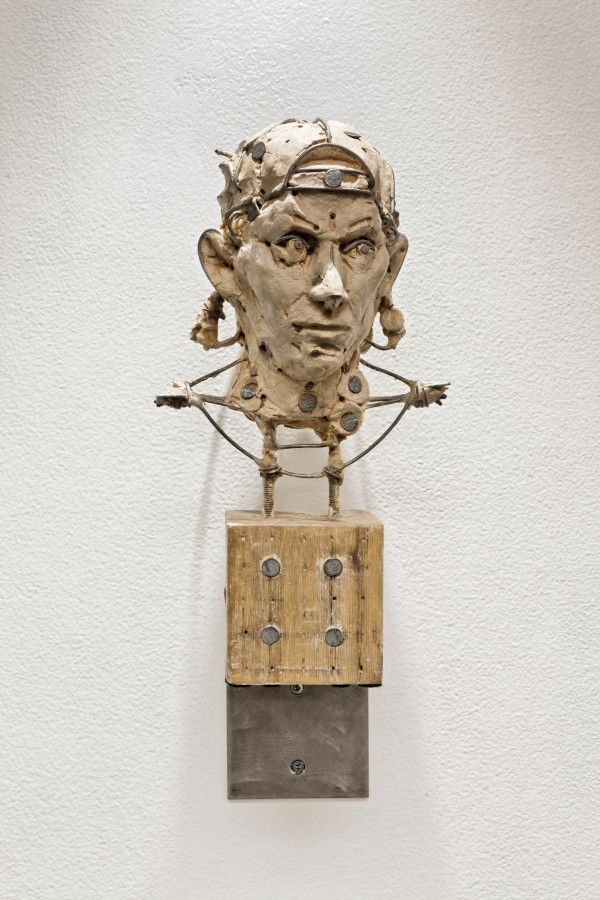 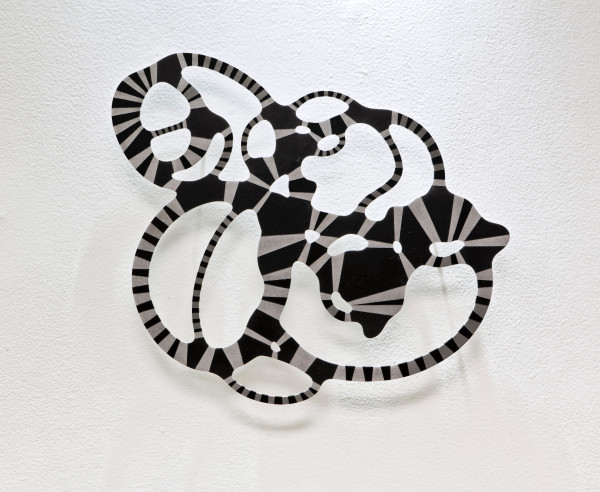 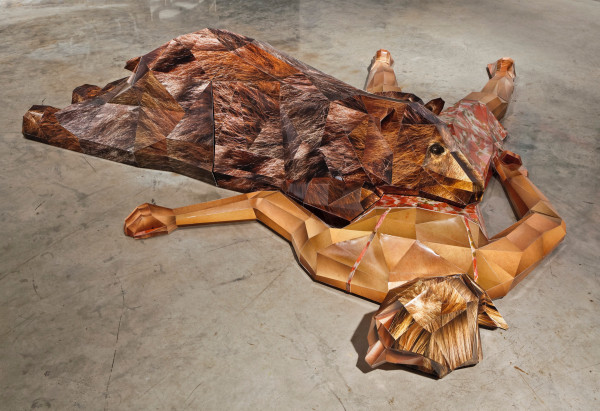 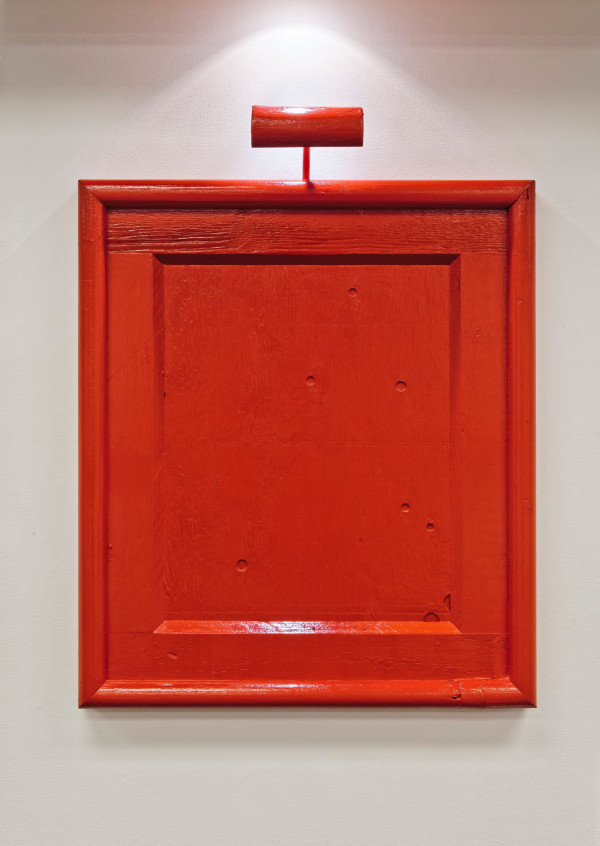 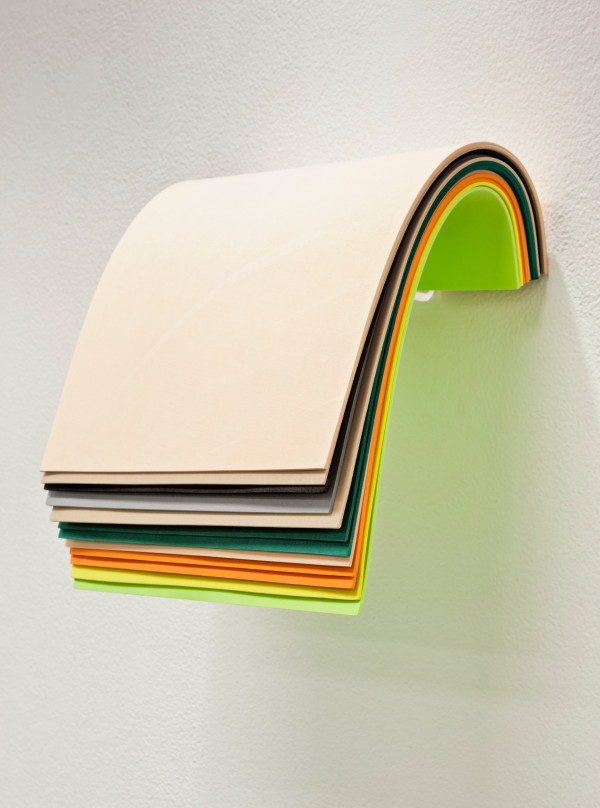 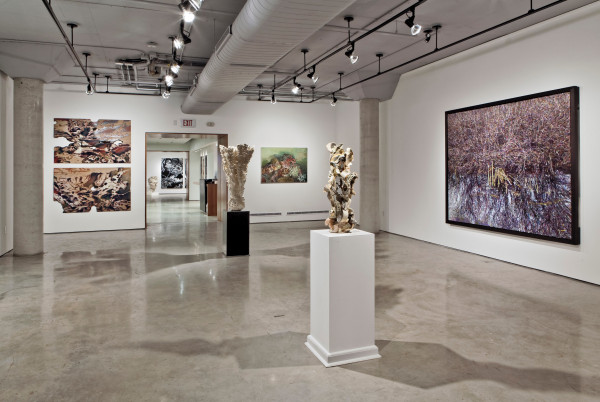 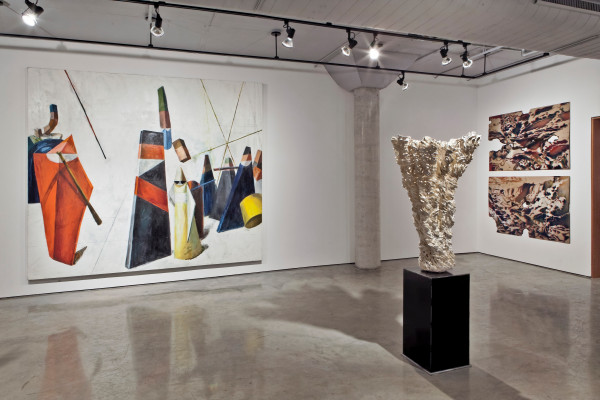 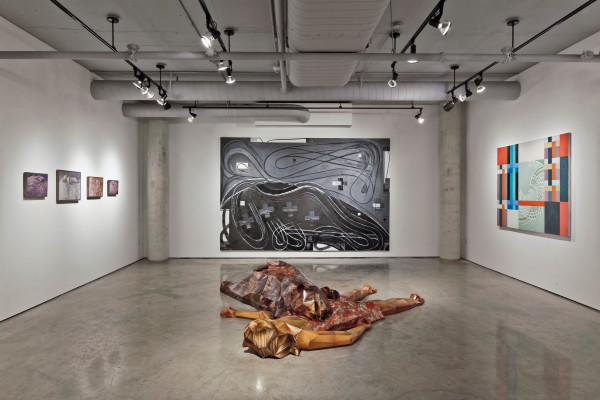 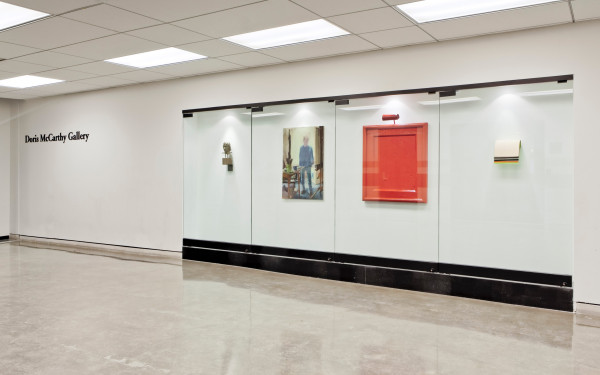 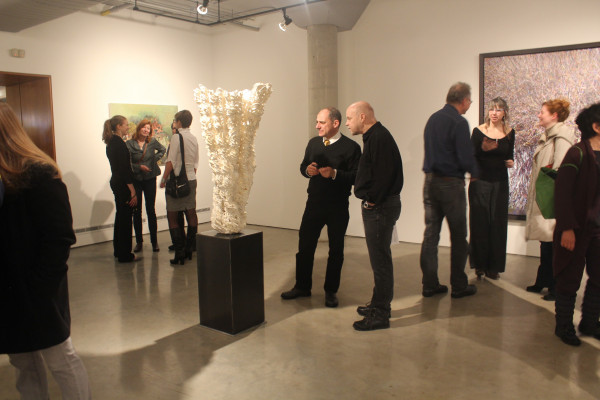 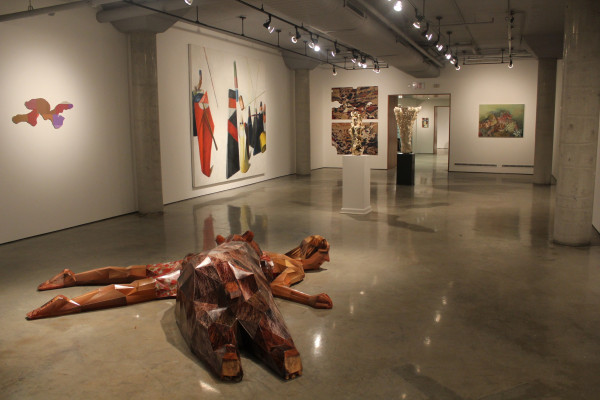 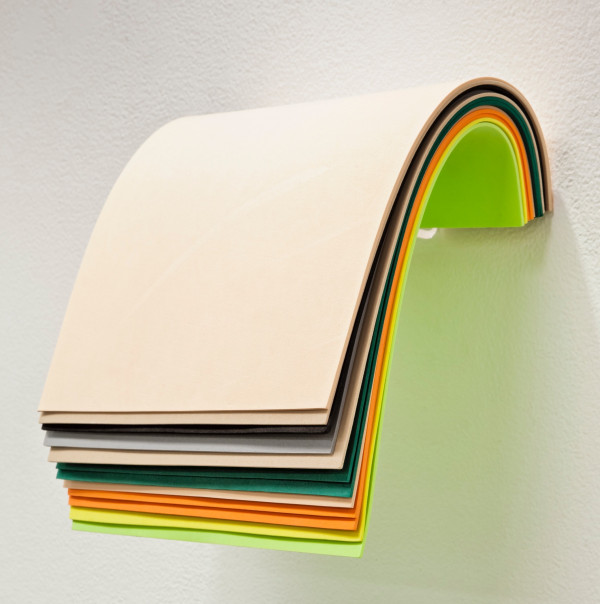 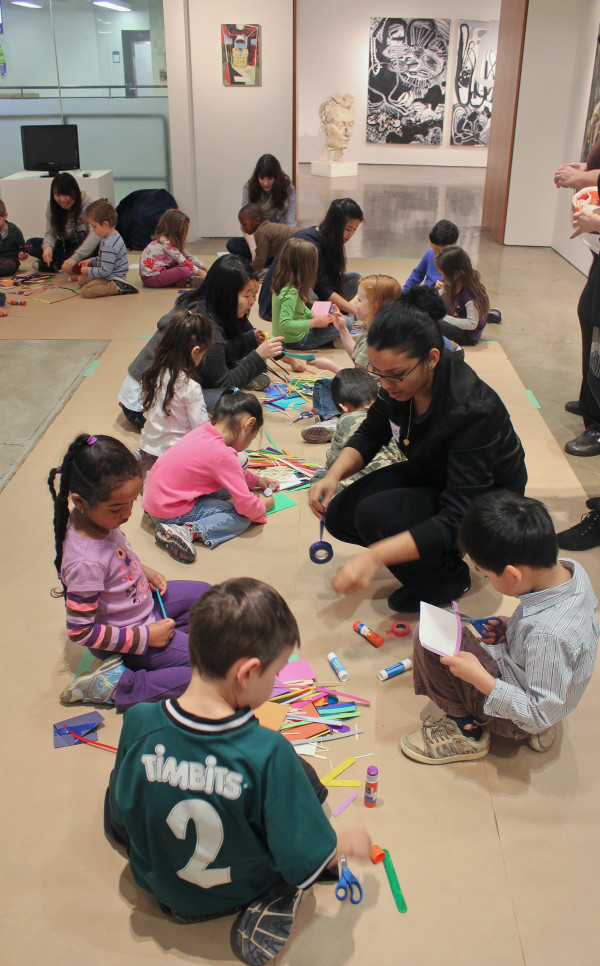 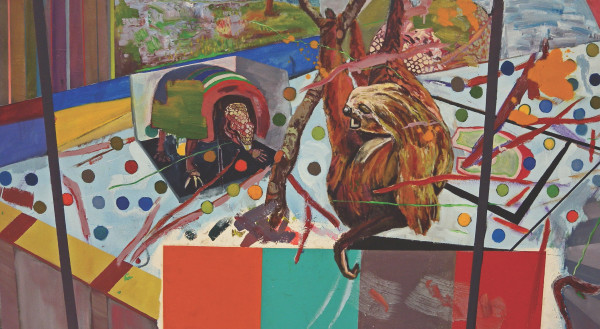 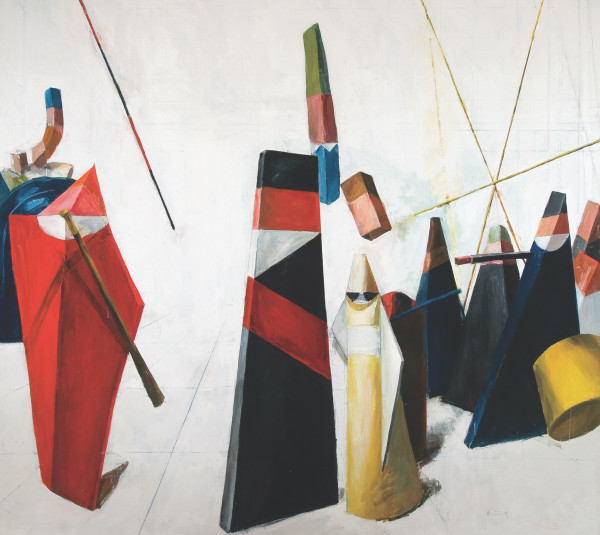 Stops Along the Craft Line Interviews with exhibiting artists about the role that craft plays in their practice.