With Super It, Blue Republic is toying with a crucial moment that is ripe with expectation. Typically, the word it refers to the designation of things/objects of lesser significance: plants, animals, children; something that’s on the verge of becoming, looking for a form, denoting lack of form and being in statu nascendi. This classification is not regarded as a lack, it can represent either the escape into immaturity or a force coming from using this immaturity; transformation from being minor into mega major.

Blue Republic states: “We are interested in a situation where the old is disintegrating, but the new hasn’t had a chance to appear yet, so everything looks like a piece of molten metal on a subatomic level, where atoms, in constant motion bump into each other. Super It has the dynamics of a playful child, playfulness understood not as goofing around but as a search for chance.”

The economic crisis in Europe and North America, the rise of the extreme right, street demonstrations in Greece and Spain, the Arab Awakening, the riots in the U.K., and the return of the troops from Afghanistan, are symptomatic of this type of erosion of paradigms in the global situation.

Blue Republic’s playful installations contend with accumulation and ephemera, and belie an exposition of crucial, ethical conundrums. Their manner confronts cynicism with an open-ended appeal to consciousness and to the responsibility to create a civil and just society. 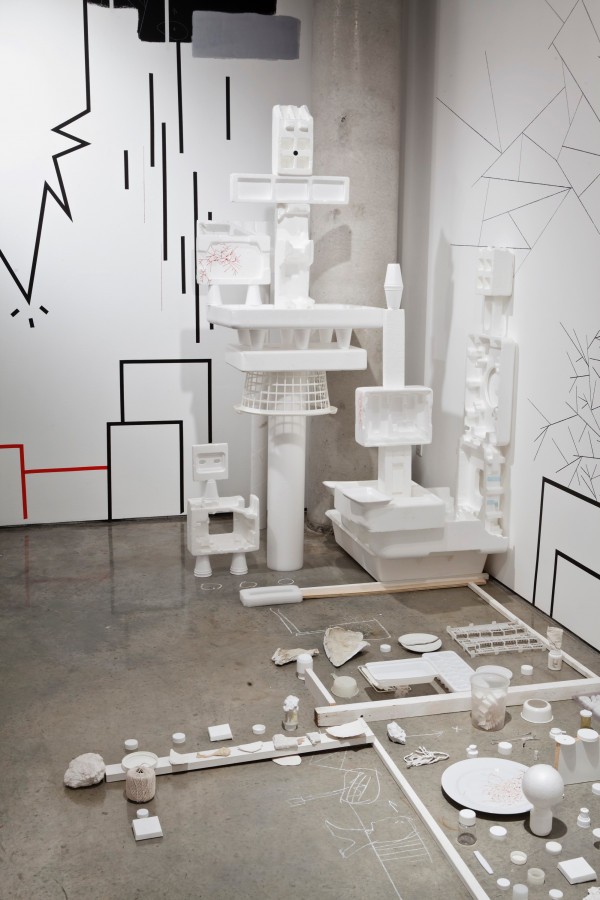 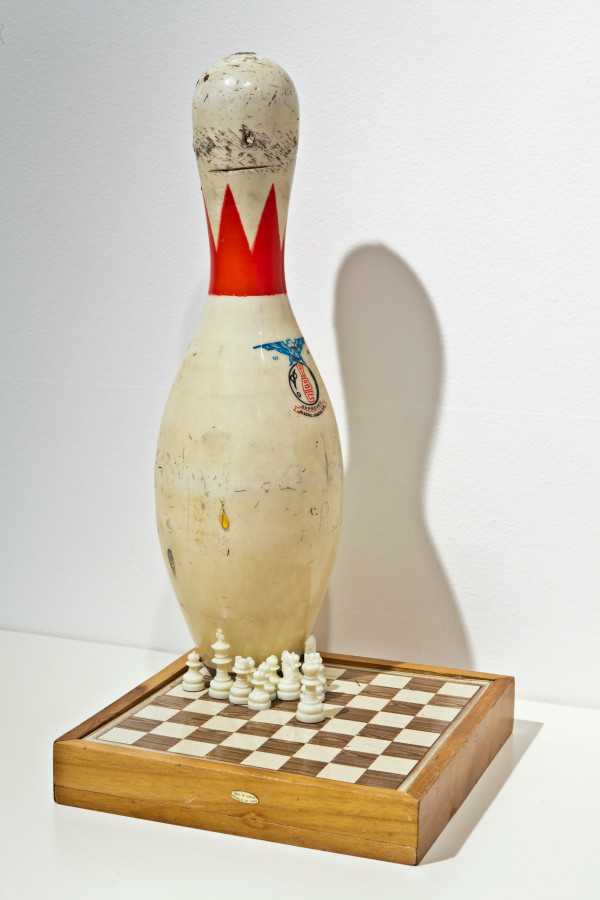 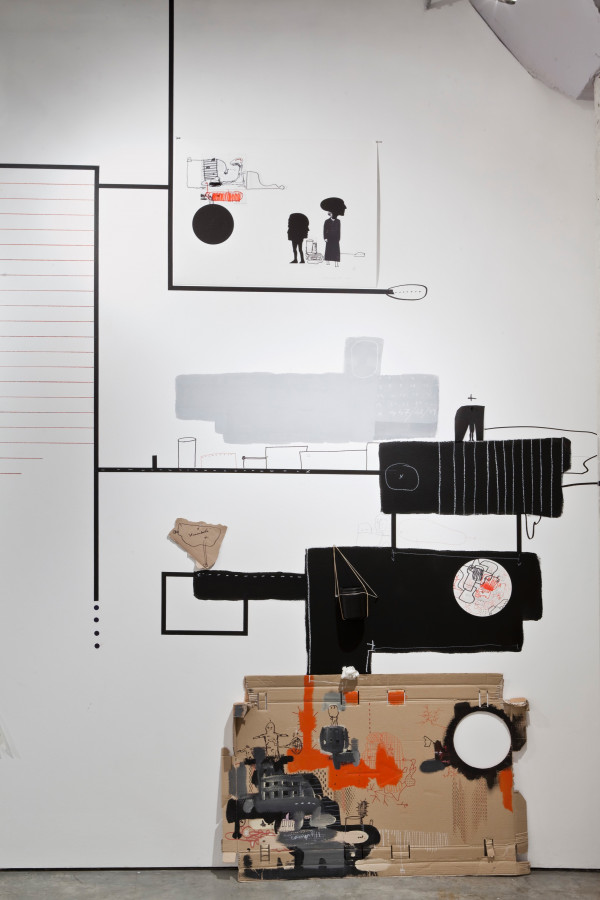 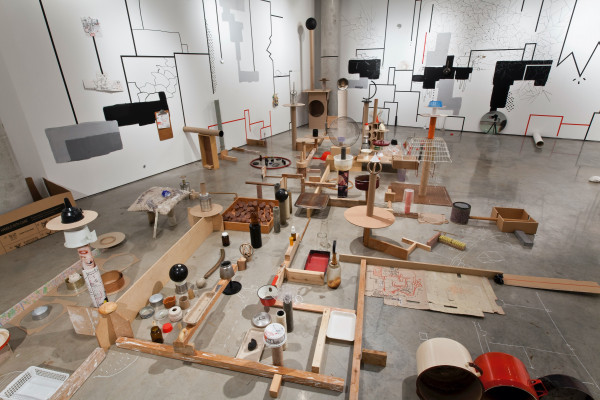 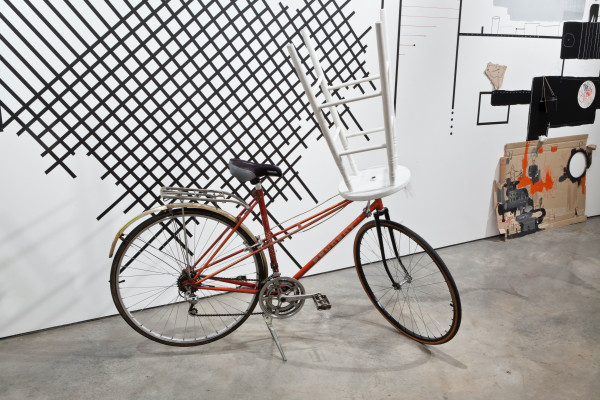 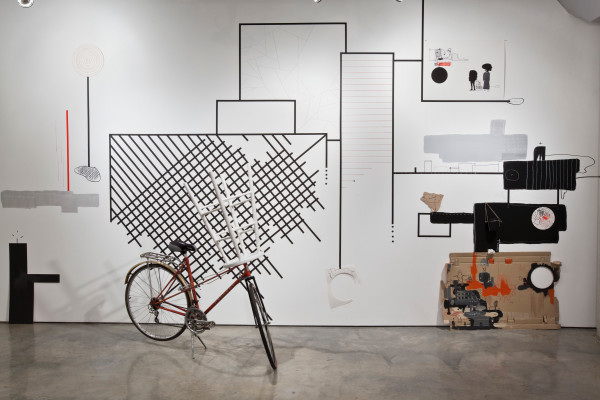 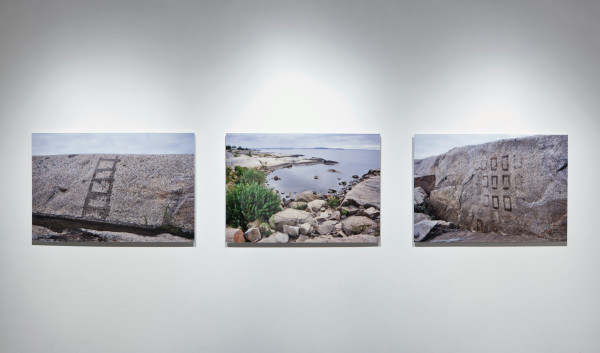 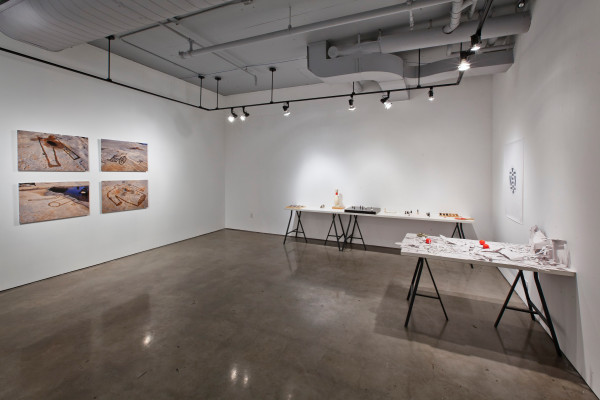 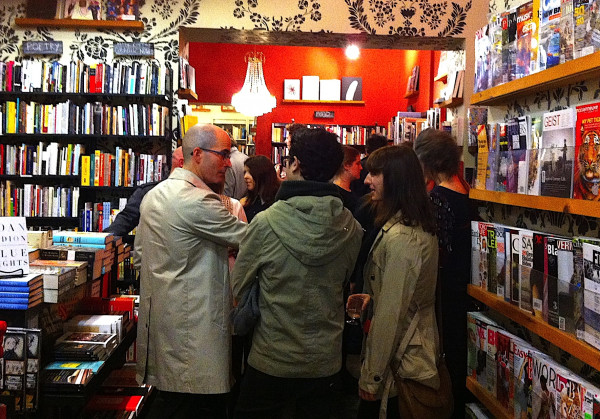 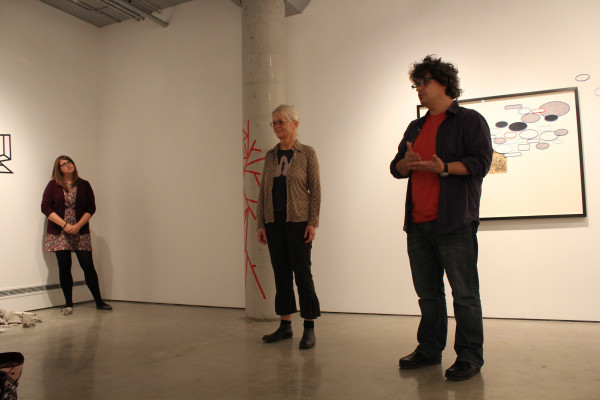 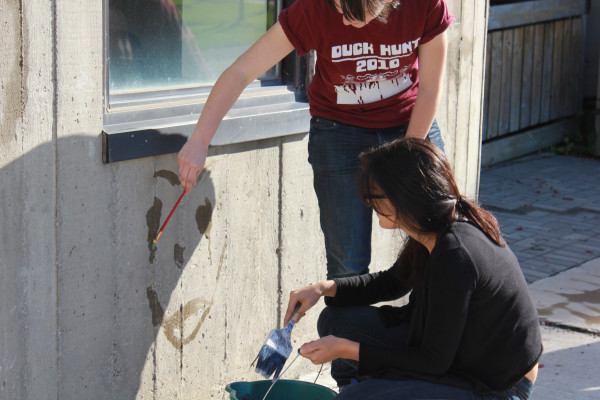 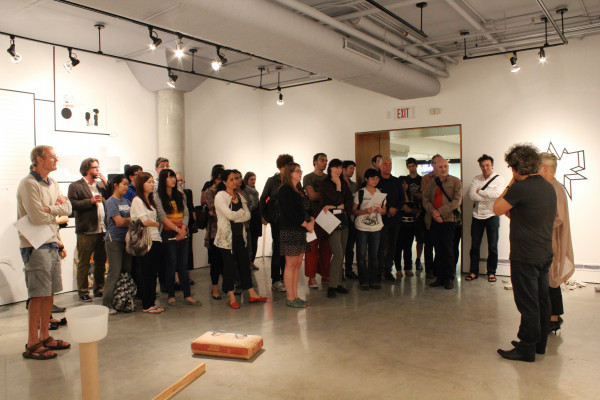