Within the last five years, online social networking and communication technologies have undergone a period of explosive growth. In light of the development of Web 2.0, communication, how we represent ourselves, and our sense of subjectivity have been profoundly modified. In response to these paradigmatic shifts, the artists included in Status Update investigate how and why we interface with technology, and what promises, failures, and desires might be at stake as we invest ourselves in these mediated and mediating relationships.

Melanie Lowe's You Saw Me? (2008) and Cheryl Sourkes' BRB (Be Right Back) (2010), both invoke the gaze of the implied Other, the presence we imagine lurks behind the screen and lens, to which we offer ourselves in narcissistic identity formation and postmodern vulnerability. Jennifer Marman and Daniel Borins' Presence Meter (2003) confronts viewers with the physical and symbiotic relationship to a technological body and the pleasurable affirmation of being recognized. Annie Onyi Cheung's Skype-based performance project NOW.LIMINAL(2008) and Robert Lendrum and Matthew Williamson's new media and performance-based work Avatar 2.0 (2010), generate interactive spaces for techno-social experimentation and observation. As each of these artists turn a questioning eye on our relationships to the technological trappings of the everyday, they uncover the basic and persistent human desires to escape isolation and to reach for a validating sense of connection. 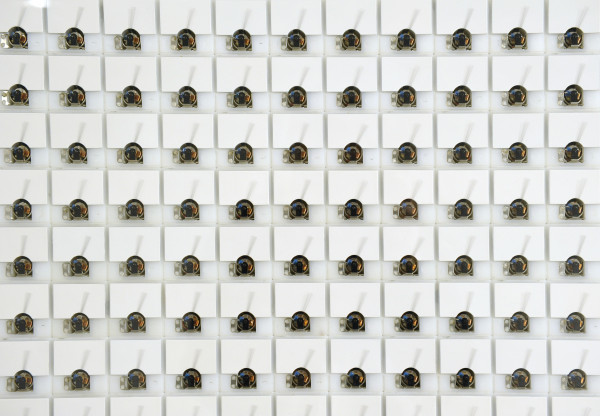 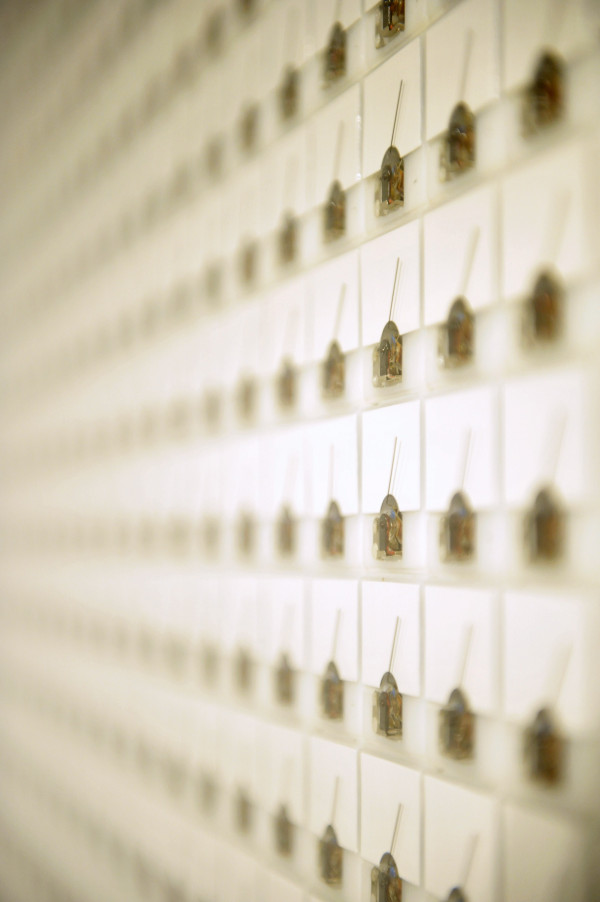 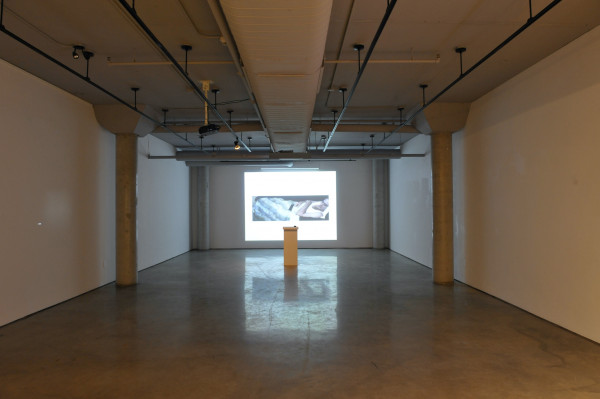 Annie Onyi Cheung is an emerging Toronto-based artist who has been making performance art since 2004. Her work has been concerned with relational and identity politics, with increasing focus on generational and cultural difference. A recent graduate with a degree in Visual Art and Art History from the University of Toronto Scarborough and a co-founder of Collective, a Toronto-based collaborative performance group, Cheung’s work and performances have been shown extensively at galleries throughout the Toronto area.

Robert Lendrum is an artist working in video, performance and documentary. Raised between the suburbs of Toronto and the hamlet of Fallbrook, Ontario, his work consistently explores issues of identity, place and memory. He holds a BFA from the University of Western Ontario, an MA in Media Studies from Concordia University, and an MFA in Documentary Media from Ryerson University. Lendrum’s work has been shown in numerous galleries and artist-run centres across Canada and the USA.

Melanie Lowe is a Toronto-based video and digital media artist originally from Halifax, Nova Scotia. Her work explores ideas of impermanence, potentiality and the relation of one individual to another through the evocation of everyday 'events.' Lowe received a Bachelor of Design in Communication Design from NSCAD University in 2001 and has recently completed a Masters of Fine Arts in Visual Art at York University. She has exhibited works in Toronto, Montréal, and Halifax.

Jennifer Marman and Daniel Borins have practiced sculpture, installation and media art collaboratively in Toronto since 2000. The work of Marman and Borins falls within the context of electronic art and intervention-based art — situating the visual arts within the context of everyday life, while simultaneously referring to aspects of the history of twentieth century art. Their work has been shown both in Canada and internationally, and is included in the collection of the National Gallery of Canada (2008), the University of Toronto, and York University's Schulich School of Business. Marman and Borins are represented by Georgia Scherman Projects in Toronto.

Cheryl Sourkes is a lens-based digital artist, writer and free agent curator. Since the turn of the millennium, Sourkes’s work has investigated the visual dimension of technology, especially the social and cultural developments that have arisen with Internet web cameras. Selections of her work are published in Tons of Webcammer Babes, and in her catalogue Public Camera, which came out to coincide with the opening of her show at the National Gallery of Canada. Sourkes currently lives in Toronto, Canada and spends part of each year in Manchester, England.

Described once as "frustratingly engaging," Matthew Williamson examines the gaps between the internet and so-called 'real life'. While working in a broad range of formats from print to video, websites to electronics, his work focuses on the humorous relationships we forge with our machines. A graduate of the Fanshawe College Fine Art program and the Ontario College of Art & Design, Williamson has shown work in Trieste, Italy; Providence, Rhode Island; and Toronto, Ontario.

Shauna Thompson is a graduate student of the Masters of Visual Studies (Curatorial Stream), University of Toronto. 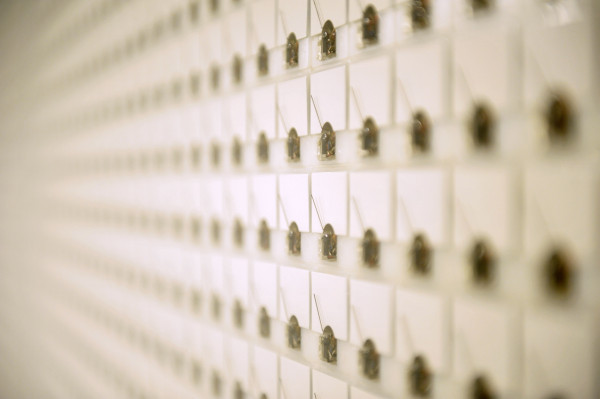 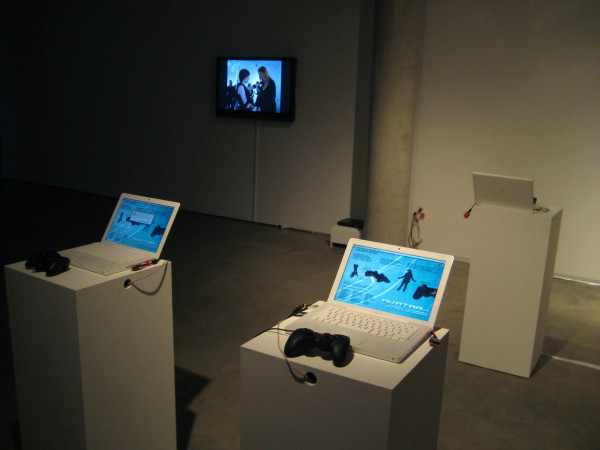