Toronto-based painter Angela Leach has been creating acrylic paintings entitled Abstract Repeat since 1999. The works consist of ordered sequences of colour that form patterns and add volume to the picture plane. These complex repetitions are often related to the work of British Op artist Bridget Riley. However, Leach’s paintings are a brilliant amalgamation of her studies in weaving, textile design and painting. The artist was employed for eleven years as a hand weaver for a coat manufacturer. Leach states, “In order to incorporate the experience of weaving into the practice of painting – order and repetition, elementary to the process of weaving, were applied to the placement of colour. By using a strict regiment to arrange colour: a certain number of colours, a certain order in which to repeat the colours, and marking out grid combinations using curved templates, an effect similar to woven fabric occurred.” In their earliest manifestation, the Abstract Repeat series consisted of small, detailed works. After receiving a challenge from Curator Gordon Hatt, Leach recently began creating paintings on a larger scale, boldly addressing the extent of the human body. The outcome is the visually sensational AR Wave Large Series. Shimmy offers a gallery overflowing with Leach’s swirling patterns as well as a three dimensional, collaborative sculpture with designer Petra de Mooy. The sculpture (Untitled) is a logical departure from the illusory sense of space in Leach’s undulating canvases. 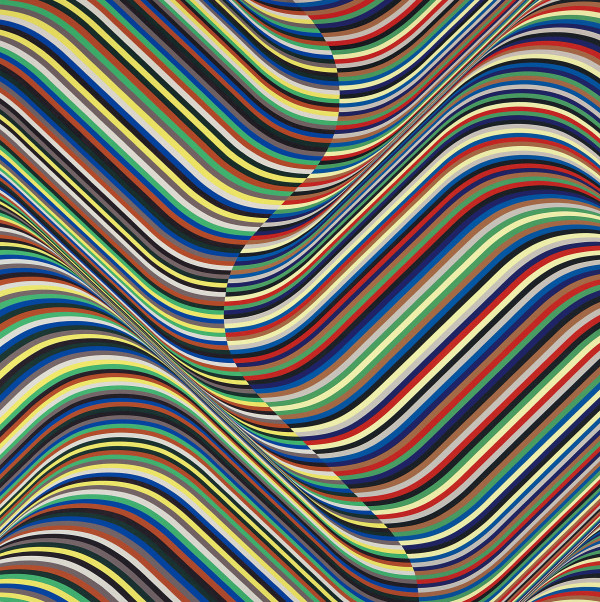 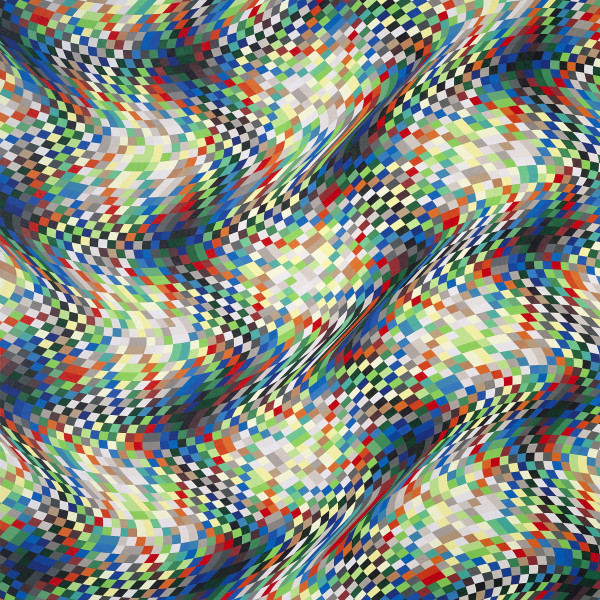 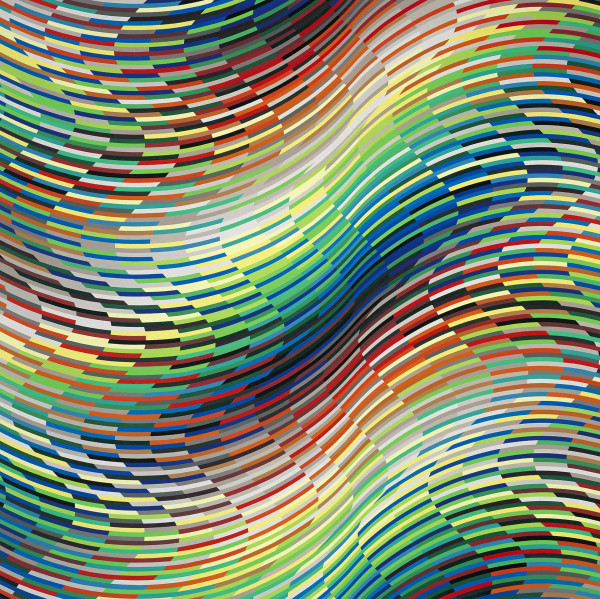 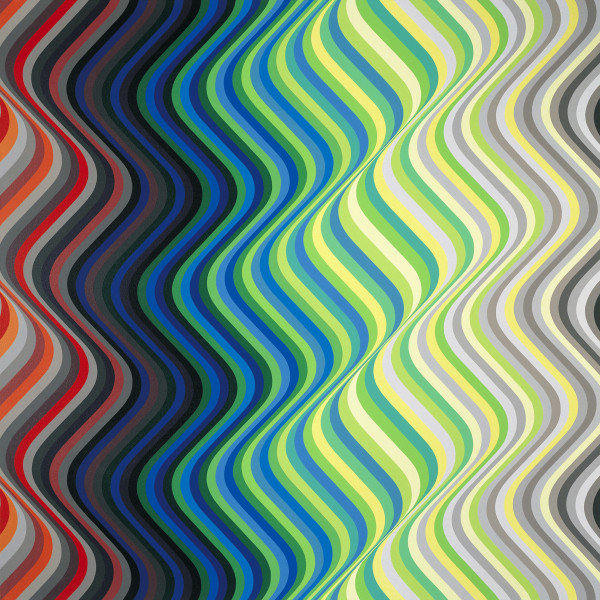 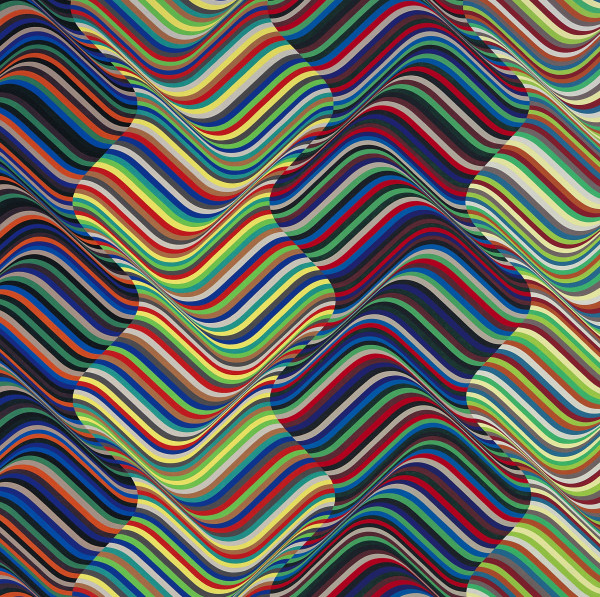 Angela Leach attended Sheridan College School of Crafts and Design in Oakville, Ontario and graduated from the Ontario College of Art in 1989. Since the early 1990s, as a member of the artist collective Painting Disorders, Leach has participated in several group and solo shows, including exhibitions at the Art Gallery of Ontario, Power Plant Contemporary Art Gallery, Toronto, Contemporary Art Gallery, Vancouver, Edmonton Art Gallery and Albright-Knox Art Gallery, Buffalo. Concurrent to Shimmy, works in the group exhibition, Dimensionality, curated by Andy Patton, will be on display at Forest City Gallery, London, Ontario, having run earlier this fall at YYZ.   Angela Leach is represented in Toronto by Wynick/Tuck Gallery, at State Gallery in Vancouver and at Halde Galerie in Switzerland. 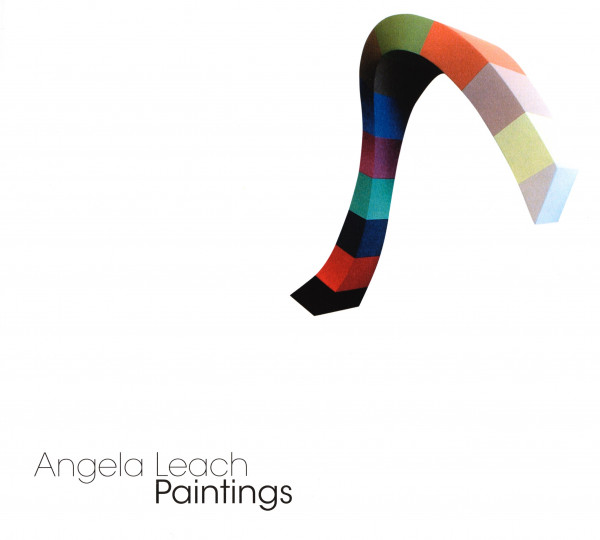