On September 14, 2010, Egyptian Newspaper Al-Ahram published a photograph showing then-Egyptian President Hosni Mubarak preceding President Obama and three other world leaders walking through the White House, following the Mideast peace talks. The photograph passed through Egyptian media without criticism but provoked international outrage after it was discovered to be a doctored image. In fact, President Obama had been front and centre in the procession. After much international scrutiny, Al- Ahram newspaper's editor-in-chief lashed out at critics claiming that the photo-shopped version was only meant to illustrate Egypt's leading role in the Mideast peace process.

The practice of reconstructing reality has long been a tool used by people to present stories that favor their social and political interests. From monarchies, to national leaders, to museums; all have leaned on visual art to tell their version of a story. This is especially true in the art world where carefully orchestrated portraits and depictions of history adorn museum walls leaving viewers with an impression of fictionalized identities and historical accounts. At a time when the world is instantaneously discovering hidden truths about leaders in power, Purloined Stories questions the power of influential images and constructed modes of representation throughout the history of art. Through the practice of re-appropriation, David Buchan, Carole Condé + Karl Beveridge, Jakub Dolejs, Adad Hannah, Kent Monkman, and Ho Tzu Nyen question the apparent truths within historical representations of peoples, cultures, and beliefs to bring new perspectives to seemingly fixed or frozen accounts of history and in some instances, present new or urgent contemporary perspectives. 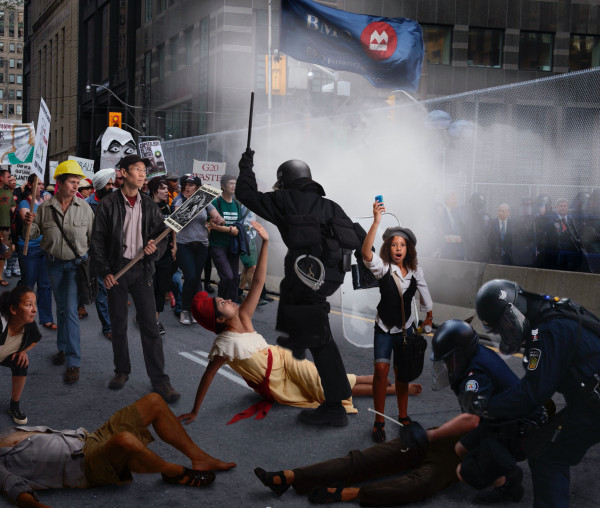 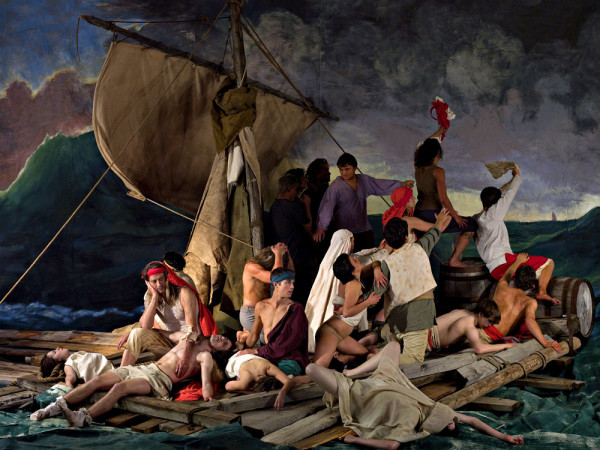 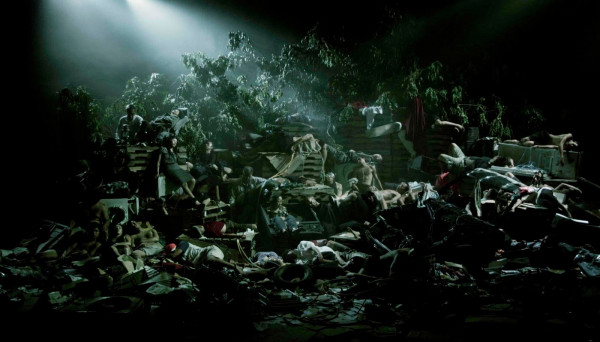 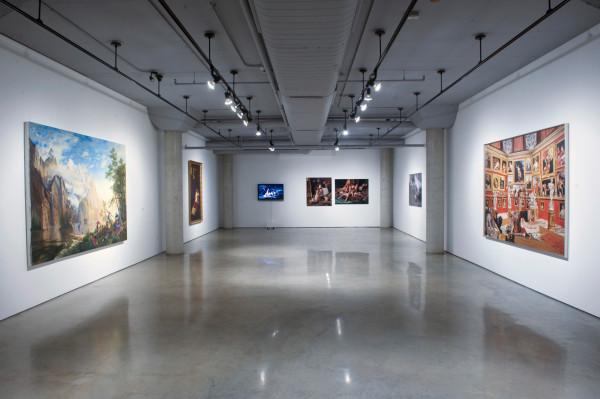 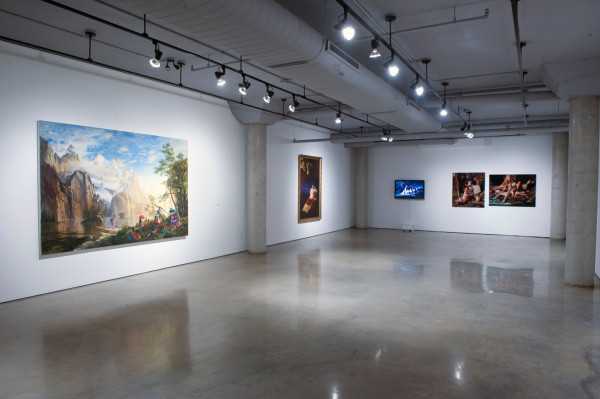 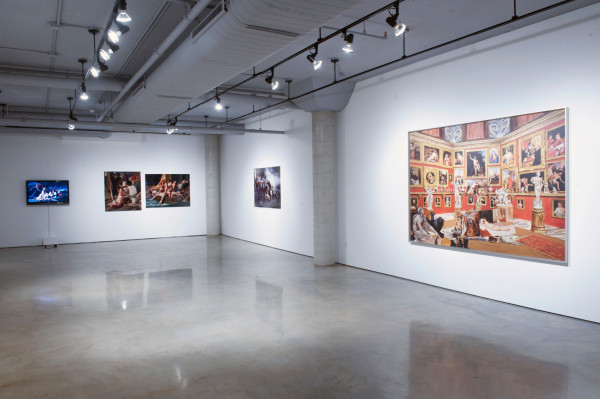 David Buchan worked closely with art collective General Idea. Buchan has shown in numerous group and solo exhibitions in Canada and internationally. His work is in many private and public collections including The National Gallery of Canada, and The Canadian Museum of Contemporary Photography. On January 5, 1993, David Buchan died in Toronto.

Carole Condé + Karl Beveridge focus on issues within organized labour. Their work has been exhibited across Canada and internationally, in both the trade union movement, and art galleries and museums.

Kent Monkman works in a variety of media including painting, film/video, performance, and installation. Monkman has exhibited widely within Canada, and is well represented in numerous private and public collections including the National Gallery of Canada, the Art Gallery of Ontario, and the Montreal Museum of Fine Arts.

Ho Tzu Nyen is an artist, filmmaker, and writer currently based in Singapore. Nyen has widely exhibited internationally including the Shanghai Duolun Museum of Modern Art, the Tokyo Wonder Site, ARGOS, Brussels, and the National Museum of Singapore. Nyen is selected to represent Singapore at the 54th edition of the Venice Biennale 2011. 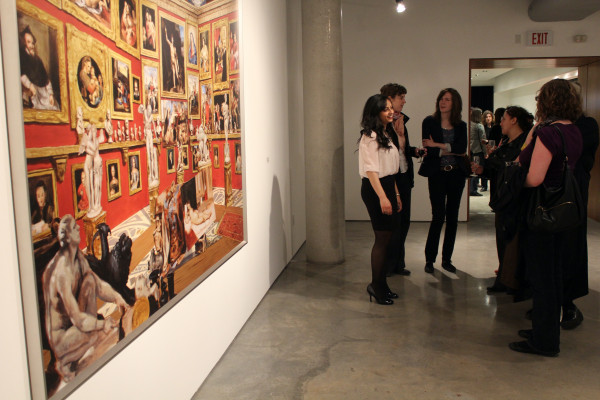