Co-presented across all U of T Galleries

Projections is the first major exhibition in Canada to bring together the rich 4-decade history of projection-based contemporary art. Curated by Barbara Fischer, the exhibition will exemplify and provide insight into why projection-based work -- using light, slides, film, video, and television -- has become such an important and prevalent medium.

Audiences will see cinematic works created in unexpected, surprising and experimental ways: film loops, slide dissolves, double-sided projection, as well as single, triple, and five-channel video projections. There are re-creations of small movie-house environments and visually exciting material that expands perception. A popular work will be Jana Sterbak's Waiting for High Water which is a video projection made of footage from three cameras affixed to a dog that roamed the streets of Venice.

Projections highlights include Murray Favro's early experimental works Still Life (The Table) and Light Bulbs both from 1970; Michael Snow's Two Sides to Every Storyfrom 1974; Stan Douglas’ Overture from 1986; as well as Janet Cardiff and George Bures Miller's The Muriel Lake Incident from 1999. These works use film and sound projection to challenge perceptions, create new possibilities for cinema, and produce new sensory experiences.

Projections is one major exhibition in four venues. In order to experience the complete exhibition, people are encouraged to visit all four venues.

At the University of Toronto Art Centre, the screen and light are the themes. The double-sided screen in Michael Snow's work becomes a translucent veil bisecting the space; Rebecca Belmore's screen is a panel of illuminated lightbulbs; Christine Davis’ screen is made of a dense mass of large plastic roses; and Krzysztof Wodiczko's slide projections cast images onto existing architecture (represented by documentary photos). Works that highlight the light of projection are Gar Smith’s Notes on Light based on dozens of sunrises and sunsets; and Kelly Mark's stack of television monitors that do not show an image but instead make the viewer focus on projected coloured light. Works by David Askevold, Ian Carr-Harris, Geneviève Cadieux, Wyn Geleynse, Murray Favro, and John Massey will also be featured at the University of Toronto Art Centre.

The Justina M. Barnicke Gallery at Hart House focuses on the theatre of projection. The mock use of the movie-house format to play with visual perception is seen in works by Rodney Graham, Janet Cardiff & George Bures Miller, David Hoffos, Nathalie Melikian, and Robert Wiens.

The Doris McCarthy Gallery at Scarborough and the Blackwood Gallery in Mississauga share the theme of projected travel. The works project the audience into recorded, and therefore virtual, space, while also undermining that illusion, or taking up the utopian dimension of this in irreverent ways. Works by Stan Douglas, Rodney Graham, and Jana Sterbak will be presented at DMG, with works by Mark Lewis, Nestor Krüger and Judy Radul at Blackwood Gallery.

Projections will be open to the public April 8 to June 17, 2007, at the four University of Toronto galleries: 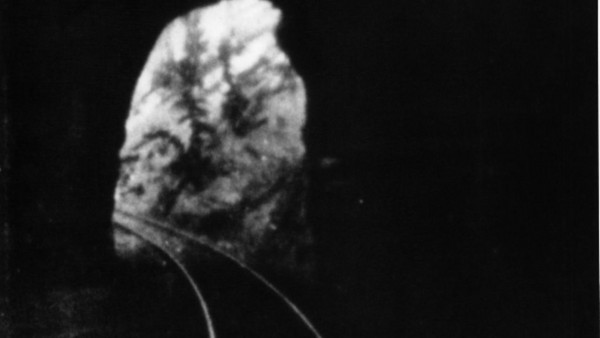 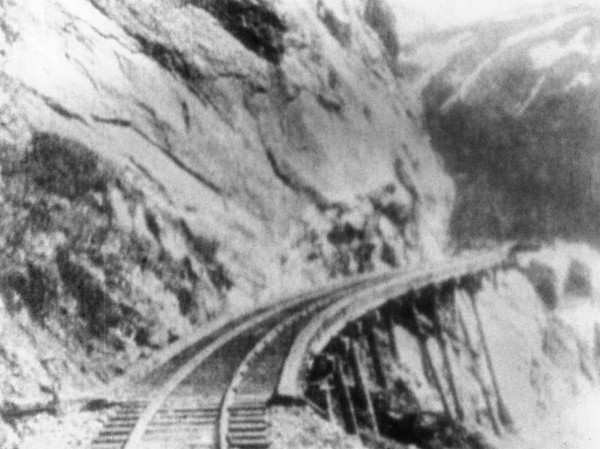 The exhibition is made possible by Manulife Financial and through contributions from Charles Street Video, the Museums Assistance Program of the Department of Canadian Heritage, as well as support from the Canada Council, the Ontario Arts Council, and the Toronto Arts Council.