Mythmaking is a body of work in progress, exploring the artist’s experiences and identity as a woman of mixed heritage. It is part of a larger continuum of work in which Ramachandran attempts to better understand her identity and relationship to her English, Scottish and Indian origins. Within this series, she uses imagery to piece together stories and memories of her paternal, Indian family. Through the processes of remembering and interpreting, the line between reality and invention becomes blurred. The artist becomes the mythmaker, exaggerating truths and filling in missing memories. Creating an interplay between self-portraiture, family photographs, sculptural forms and symbolism, Mythmaking speaks to the multiplicities and ambiguities involved in the search of identity. 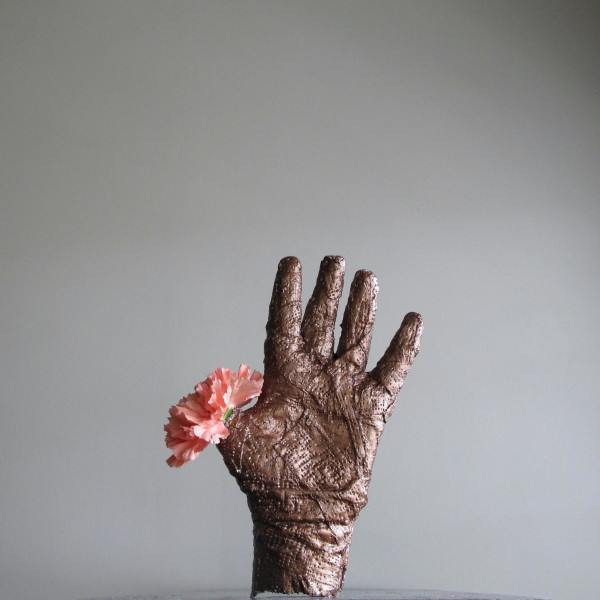 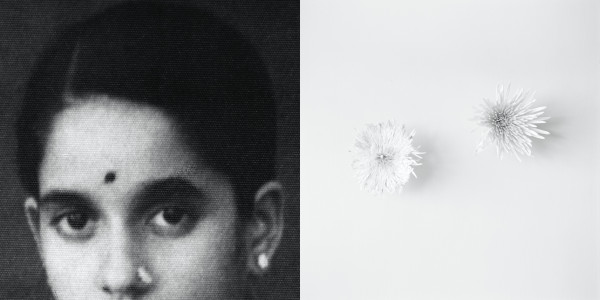 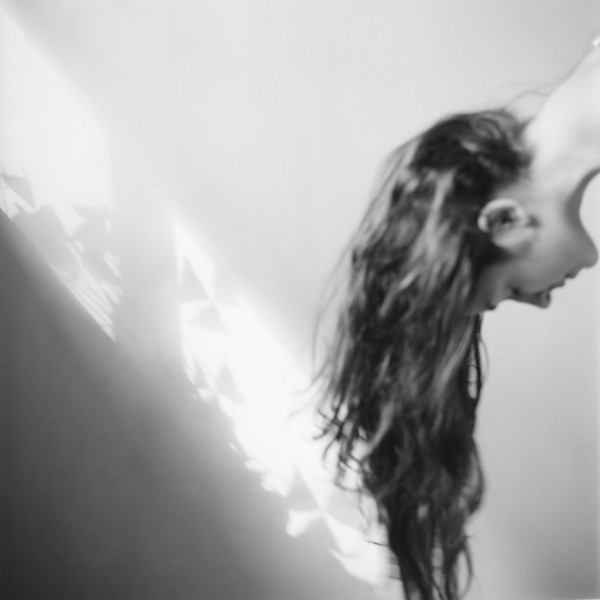 Rekha Ramachandran is a photo-based artist. She received a BFA from Ryerson University in 2009. She currently resides in her hometown of Winnipeg. Rekha plans to commence an M.A. in the Joint Graduate Program in Communication and Culture at York and Ryerson Universities in the fall of 2012.