Co-presented with the Kenderdine Art Gallery, University of Saskatchewan

From Iain Forsyth and Jane Pollard’s Fucked Up Lover (2001), in which conversations about compilation tapes are remarkably revealing of couples’ relationships, to Laura Belém’s Diplomatic Talks (2009), where paired heads of coins from different countries set up an imagined dialogue that may either be diplomatic or intimate, the works in Meeting Point represent a reconstructive, hopeful experimentation by artists frustrated by art of all kinds remaining discrete from social contexts.

In this way, Meeting Point offers an optimistic angle for current artistic debate. The exhibition brings together major works by Canadian and international artists who has previously shown in the Venice, Lyon, Havana, and São Paulo biennials. In addition, their work has been exhibited at the Carnegie International, ICA London, the Barbican, and the Palais de Tokyo. Despite such exposure, many of these works will be new to Canadian audiences, particularly those of the included artists from Brazil. 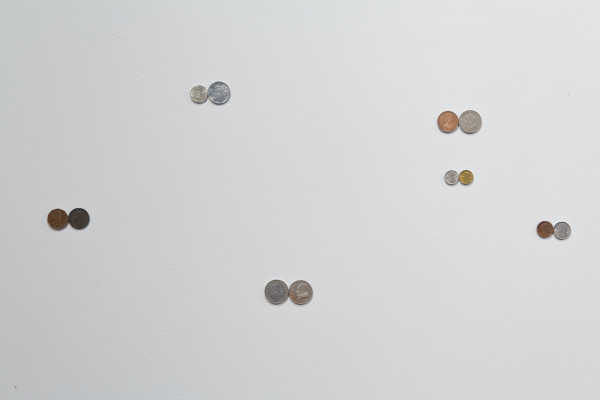 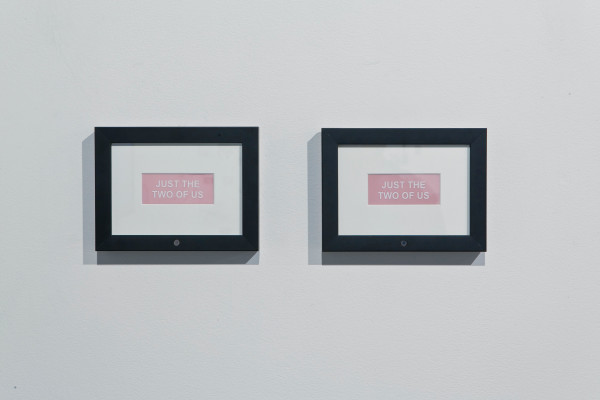 Jennifer Marman and Daniel Borins, Just the Two of Us, 2002 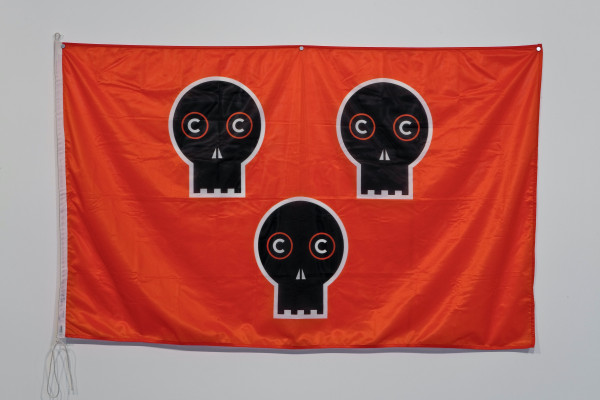 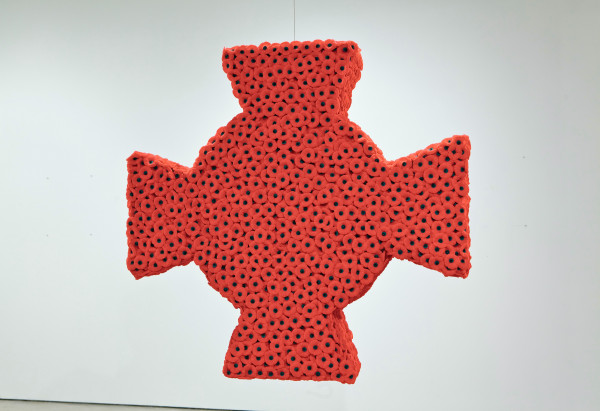 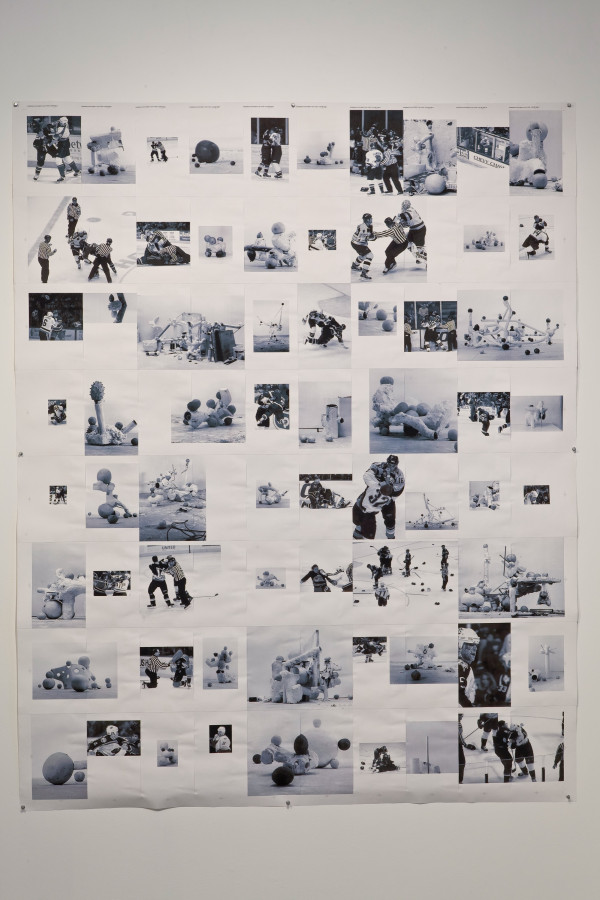 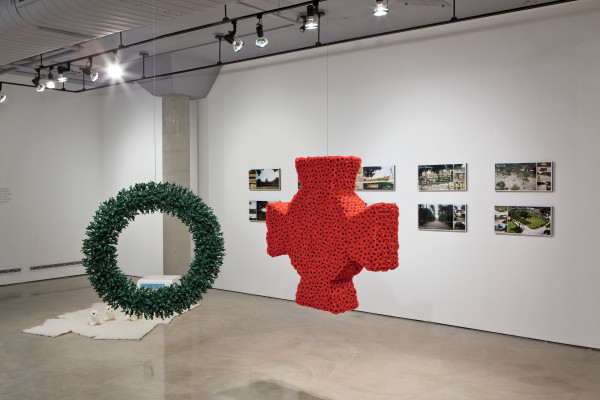 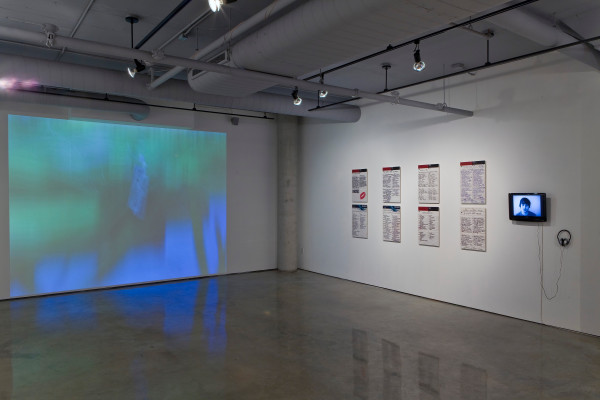 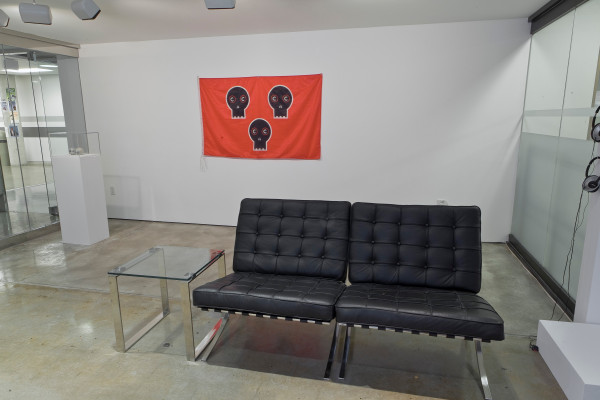 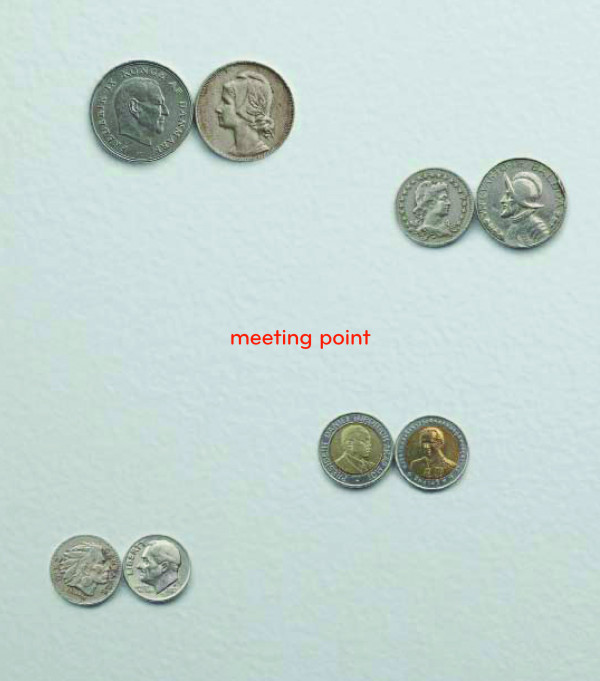 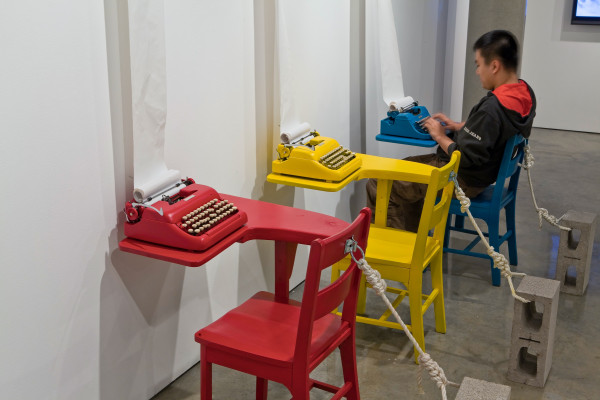 Artist and Curator’s Talk by Mike Hansen and Earl Miller 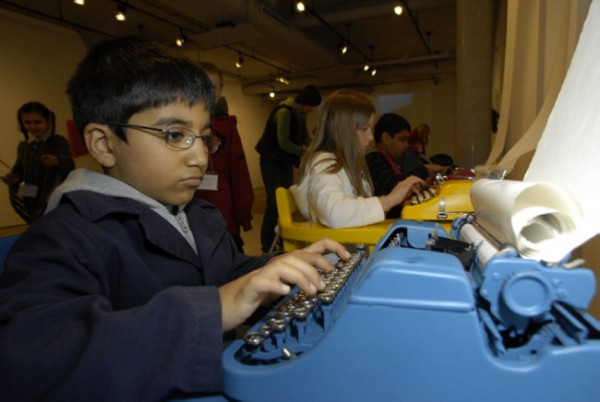 Take Your Kids to Work Day 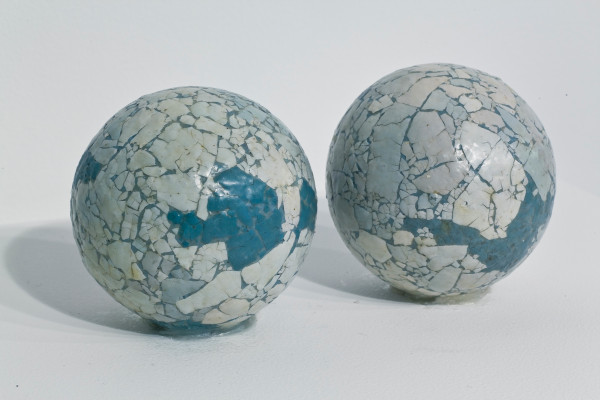 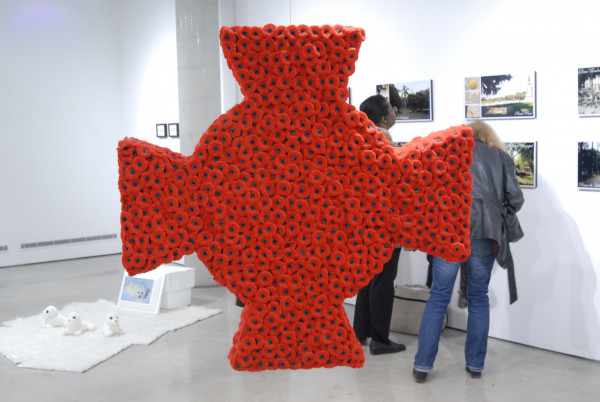