Organized in collaboration with the Confederation Centre Art Gallery

inbetween presents works by noted Canadian artists examining the conversations of physical and psychological space, investigating the places and spaces in which our lives are played out.

To be “inbetween” is to consider one's movement through various spaces that mediate perception. These are largely psychological spaces, mindsets, a sense of the self created by constant comparison to what has come before and what may yet appear. As referenced or depicted in the works found in the exhibition, the spaces — the tarmac (Stephen Waddell, Boarding, 1999), the bedroom (Kim Ondaatje, Bedroom from the House on Piccadilly Street Series, 1970) or side of the highway (Richard Storms, Hibiscus, 2002) — chronicle the passage of time and the accumulation of events. We may consider contents: belongings that surround us as well as objects that help define us outwardly to the world. Spaces may contain residual energy from those who have inhabited them before, echoes and shadows clinging to a room's remnants. Our lives are imparted to each environment we inhabit and given back to us through it.

Curated by Mireille Eagan, inbetween originally exhibited at the Confederation Centre Art Gallery in 2010. The version organized by the Doris McCarthy Gallery will feature selected works from the original presentation alongside chosen works from the DMG Permanent Collection. 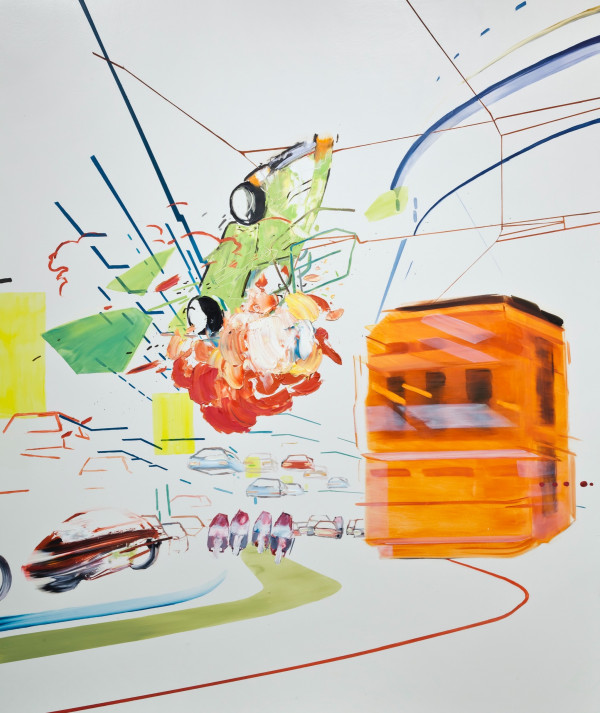 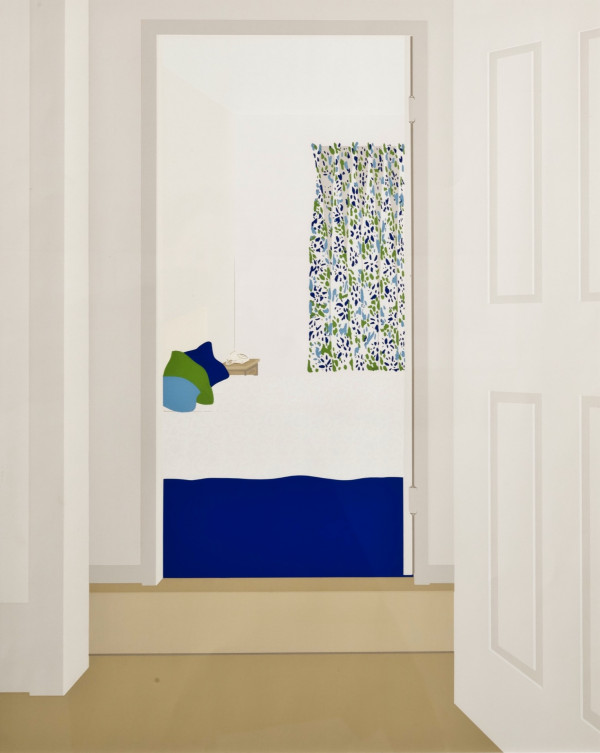 Kim Ondaatje, Bedroom from the House on Piccadilly Street Series, 1970 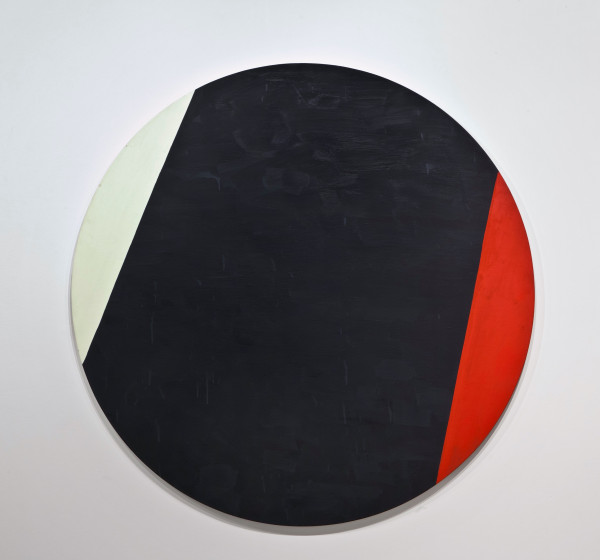 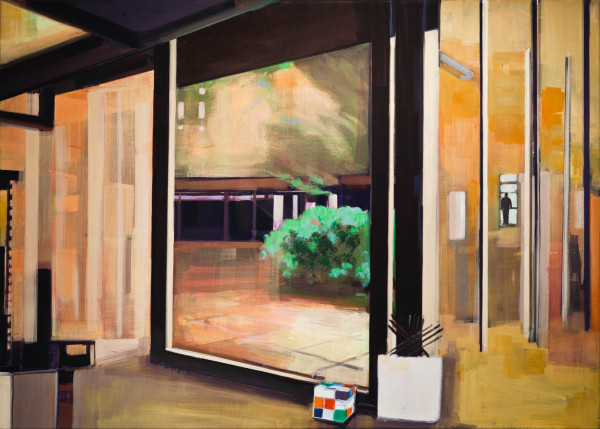 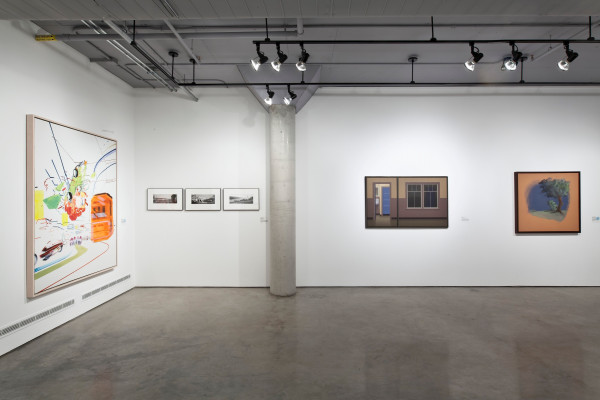 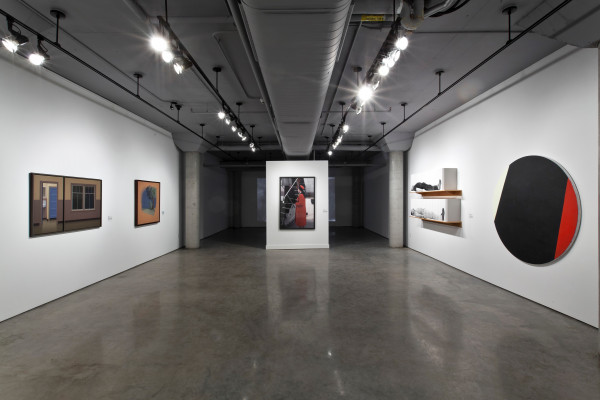 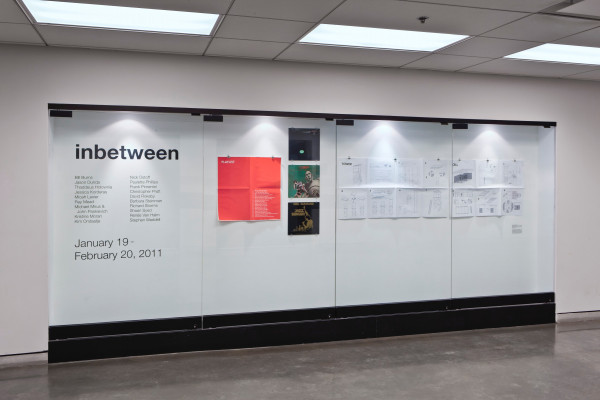 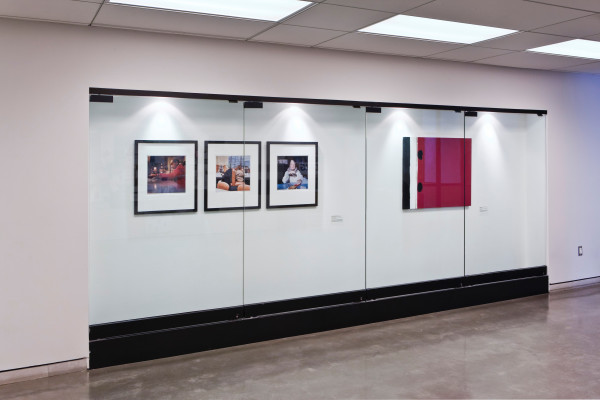 Generously supported by the Toronto Arts Council and Manulife Financial. 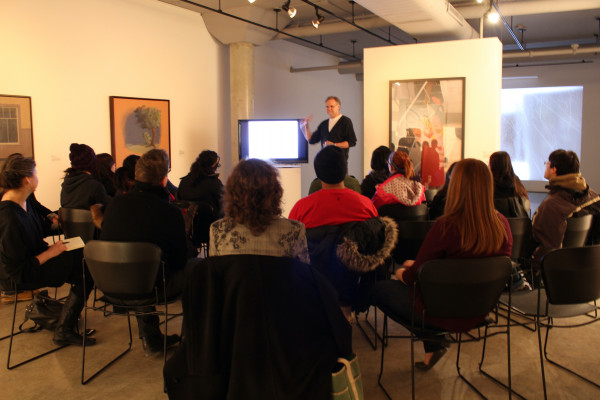 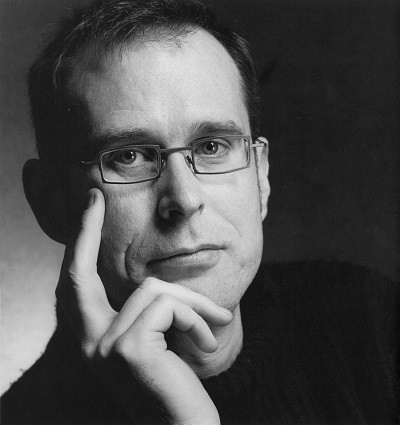 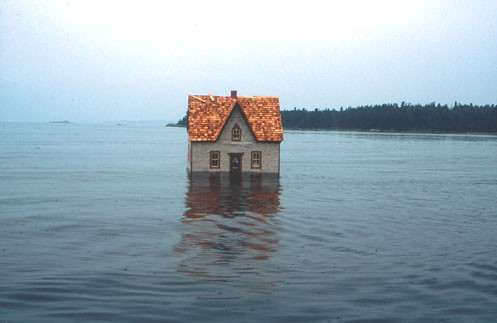 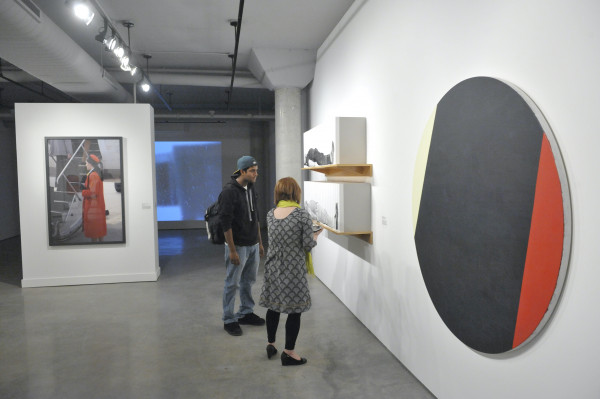