A multi-layered expression, “entre chien et loup” is used to describe a specific time of day, just before night, when the light is so dim one cannot distinguish a dog from a wolf. It expresses an uncertain threshold between hope and fear, between the familiar and comfortable and the unknown and dangerous.

In this exhibition, David R. Harper is interested in the form and idea of memorials, those markers that formalize links between memory and present experience. Within his works – taxidermy-based sculptures and embroidered prints – he refers to certain periods, modes of craft, and embellishment that articulate peculiar links to an ‘ordered’ natural world. Speaking to the intersections of personal and universal mythologies, liminality and identity, Harper engages the viewer in a dialogue on the metaphoric weight that the objects present both historically and emotionally. 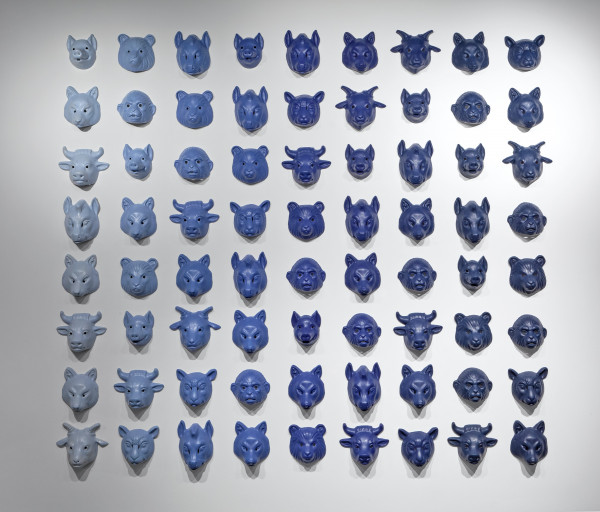 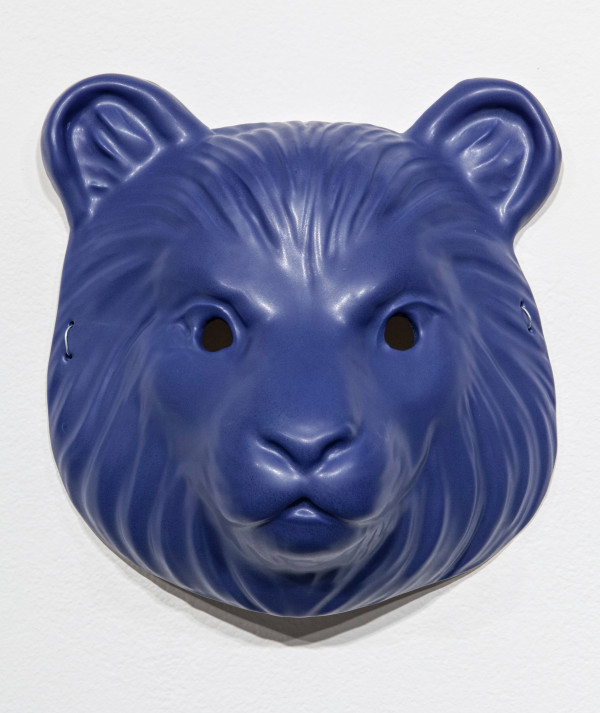 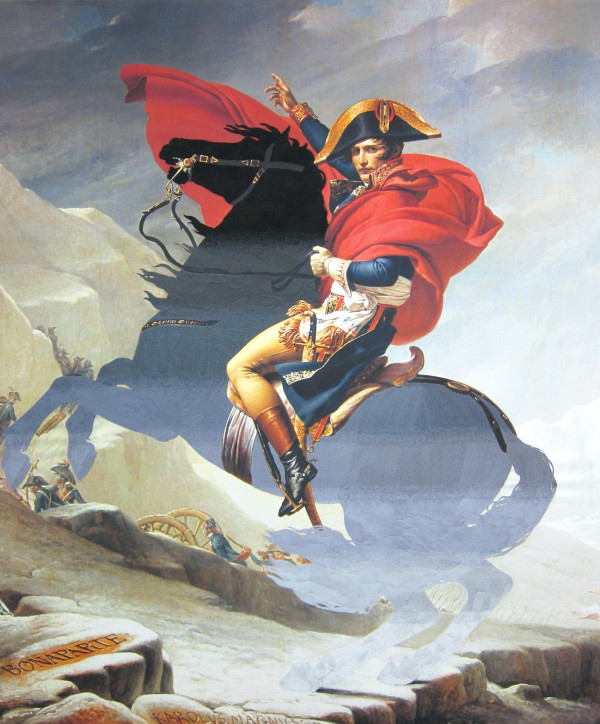 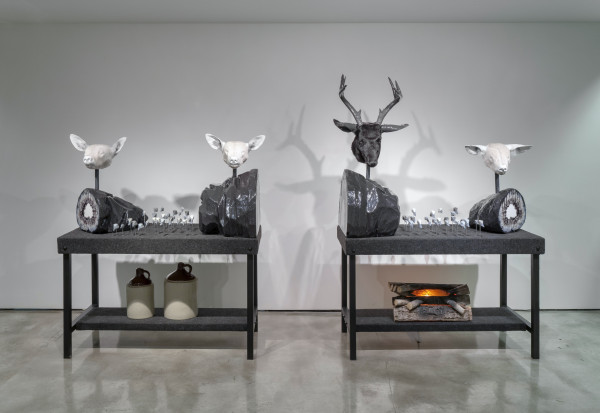 David R. Harper, Then We are Lost Forever in the Gloaming, 2012 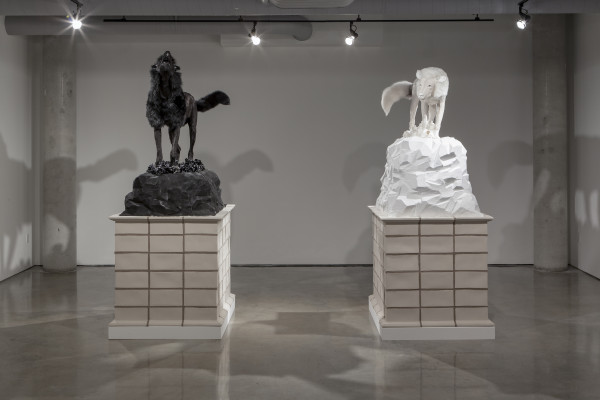 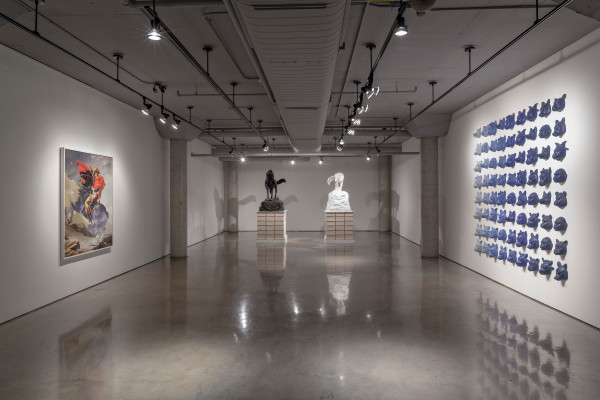 David R. Harper obtained a BFA at NSCAD, Halifax (2006) and an MFA at The School of the Art Institute of Chicago (2011). His work has been featured in a number of solo exhibitions, including Skin and Bone (Textile Museum of Canada, Toronto, 2010), Atlas (Art Gallery of Acadia University, Wolfville, NS, 2010) and The Last to Win (Stride Gallery, Calgary, 2009). Harper has also exhibited in group shows in Canada and the US, including Oh, Canada (MASS MoCA, North Adams, MA, 2012) and Builders: Canadian Biennial 2012 (National Gallery of Canada, Ottawa, 2012). His work is held in the collection of the National Gallery of Canada. Harper is represented by MKG127, Toronto. 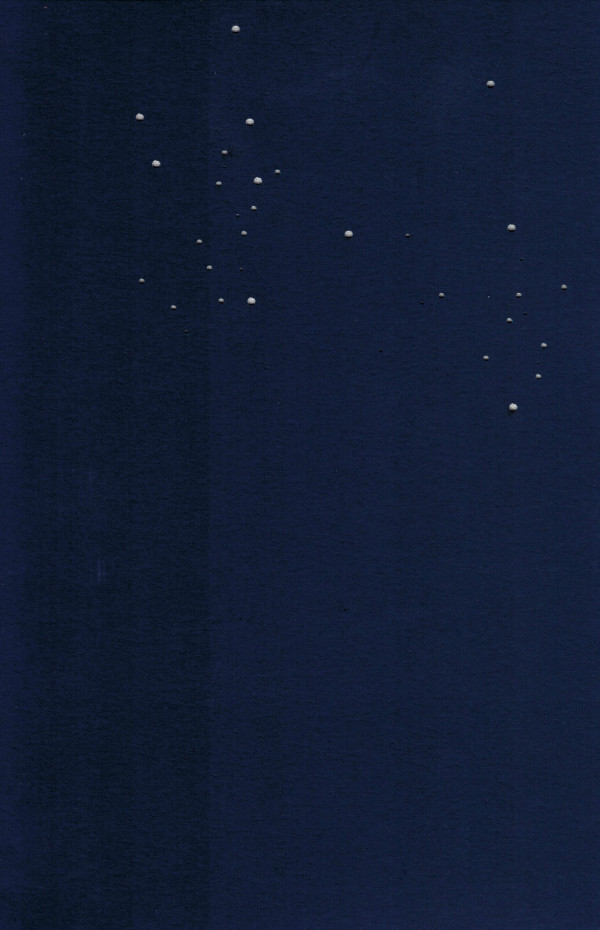 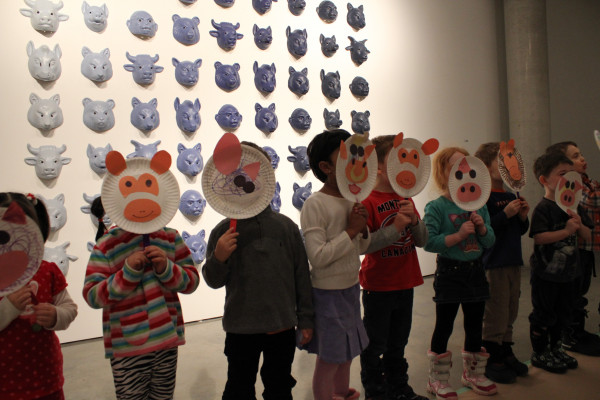 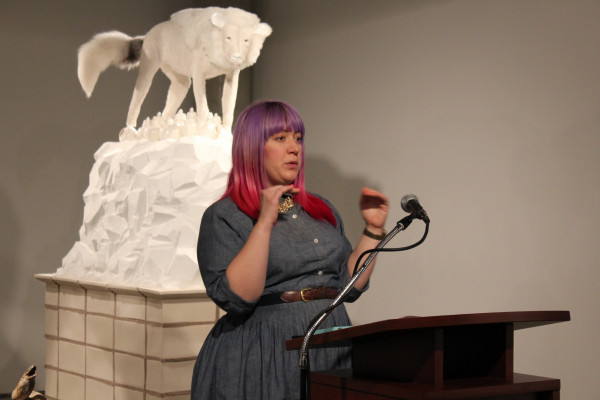 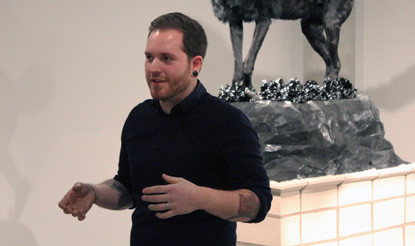 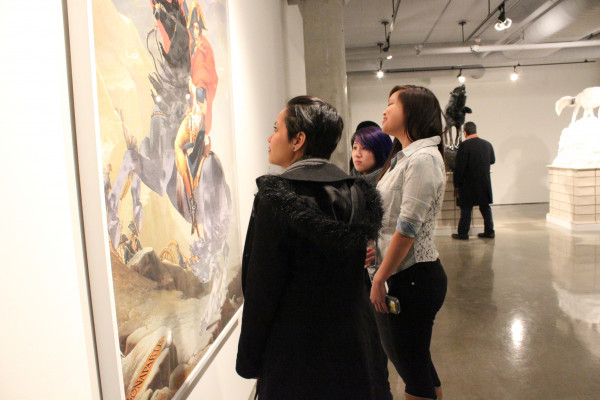 Artist David R. Harper speaks about the installation and creation of some of his works in Entre le chien et le loup