The Doris McCarthy Gallery is pleased to present Breathing Under Water, a multi-media installation by Haligonian artist Glynis Humphrey, recipient of the 2007 Lieutenant Governor of Nova Scotia Masterworks Arts Award.

Breathing Under Water engages viewers in a dramatically spatialized experience of embodiment by providing an array of acoustic, tactile and visual stimuli. Large suspended, inflatable forms resonate with low sounds, inviting both touching and listening, while a video projection depicts the floating draperies and repetitive movements of a woman submerged in water.

Consistent with her oeuvre, Glynis Humphrey evokes a sensuous feminine presence that offers the viewer an opportunity to consider our human condition through a deeply phenomenological experience. 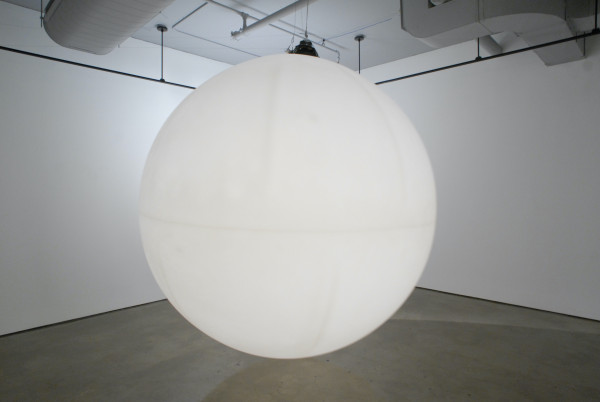 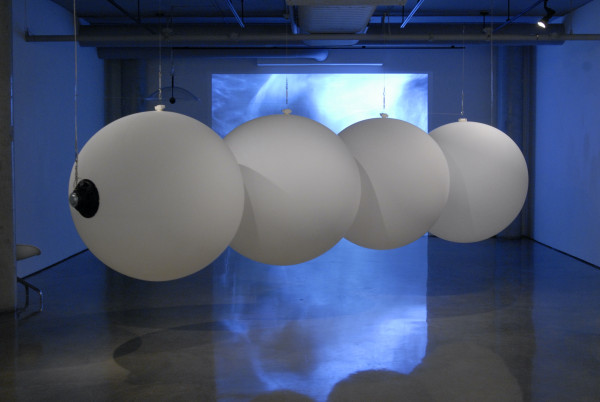 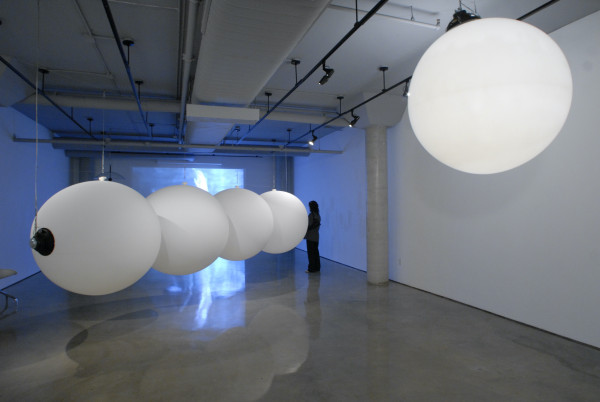 Glynis Humphrey was raised on the coast of North Wales, United Kingdom before emigrating to Edmonton, Alberta at the age of ten. She received a Fine Arts Diploma from Grant MacEwan College, Edmonton in 1993, and moved to Halifax to complete her BFA studies at the Nova Scotia College of Art and Design. Humphrey works primarily in video, performance, and installation, and her work has been exhibited in Canada, Australia, and the United States. She continues to live in Halifax. 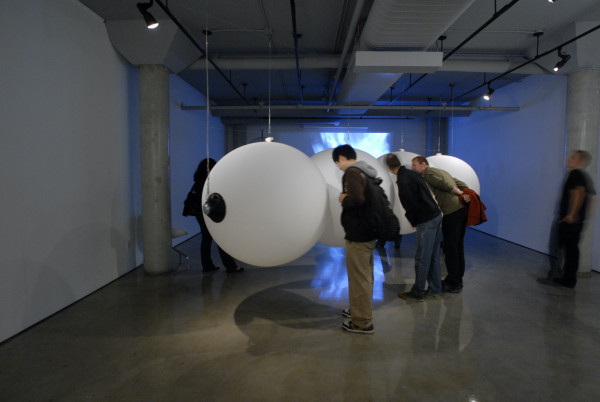 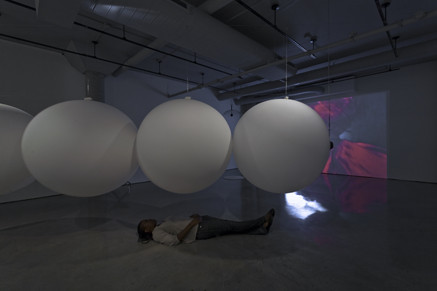 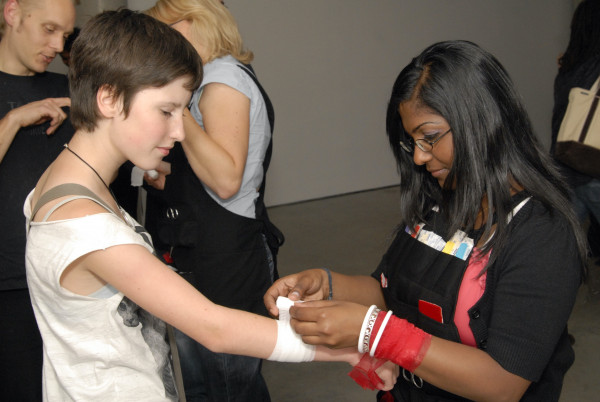