Microbes Swabbed From a Palette Used by Tom Thomson

At first glance it looks like an xray for a bad diagnosis. The lacy white form on the left looks like a lung, and the hard, brown kernel in the centre of the piece looks like a tumor or a bullet, something embedded in a body and not meant to be there.

But look again and it changes to landscape, with ice floes and bog and the brown nugget could be a tree stump or a pocket of mud. It’s a landscape from above, with a cold grey ocean and icy shores.

A third pass reveals nature close up. What seemed like a lung at first glance could now be the filigree of a leaf, turning to humus on the forest floor. That small brown dot becomes an acorn. What was once the ocean from above is now just water in a puddle, decorated with frozen blooms of ice.

This all happens without thinking of Tom Thomson. All the images and associations are free of larger meaning, are just themselves and exist within that realm. But when you do add Thomson to the mix, everything changes again.

A painter’s palette is personal. It’s intimate. It’s what the painter uses to choose and fix colour. It operates almost as a part of his body, and having a glimpse inside the workings of it is akin to looking inside a body. It is no accident, perhaps, that at first look, these magnified microbes from Thomson’s palette resembled an xray.

Tom Thomson worked largely outdoors and speed was a factor in his sketches and paintings as he needed to get things down before the light changed, or the wind shifted and altered the scene he was trying to render. The quickness of his process translates on the canvas to brushstrokes that have energy and movement, that almost seem alive in their vitality. So it seems fitting that, years after he used his palette, years after he himself was dead, it would still contain organisms that would show up under a microscope and imitate the landscape he spent his short life inhabiting and painting. It seems fitting that, even past his own death, the materials he used, which were the language of his creative expression, would still be alive.

Helen Humphreys is the award-winning author of four books of poetry, seven novels, and three works of creative non-ction. Her work has been translated into many languages and has been optioned for lm, stage, and opera. Her latest books are the novel, The Evening Chorus, which was shortlisted for the 2015 Governor General's Award for Fiction, and The River, a creative non-fiction meditation on a river in eastern Ontario. She lives and writes in Kingston, Ontario.

Toronto-based interdisciplinary artist Jon Sasaki's work has been exhibited in solo exhibitions at galleries including the Ottawa Art Gallery, (Ottawa, ON); the Southern Alberta Art Gallery, (Lethbridge, AB); and the Art Gallery of Ontario, as well as the Museum of Contemporary Art Detroit. In 2010 Sasaki exhibited Good Intentions at the Doris McCarthy Gallery (Scarborough, ON). In fall of 2014 he completed an outdoor public installation at Sheridan College, (Oakville, ON) as part of their Temporary Contemporary commissioning program. Selected group exhibitions include Platform Art Spaces (Melbourne Australia); Nihonbashi Institute of Contemporary Art, (Tokyo, Japan); and the Museum of Contemporary Canadian Art (Toronto, ON). He was the recipient of the 2015 Canadian Glenfiddich Artists in Residence Prize (Dufftown, Scotland.) Sasaki holds a BFA from Mount Allison University (Sackville, NB) and is represented by Clint Roenisch Gallery in Toronto. 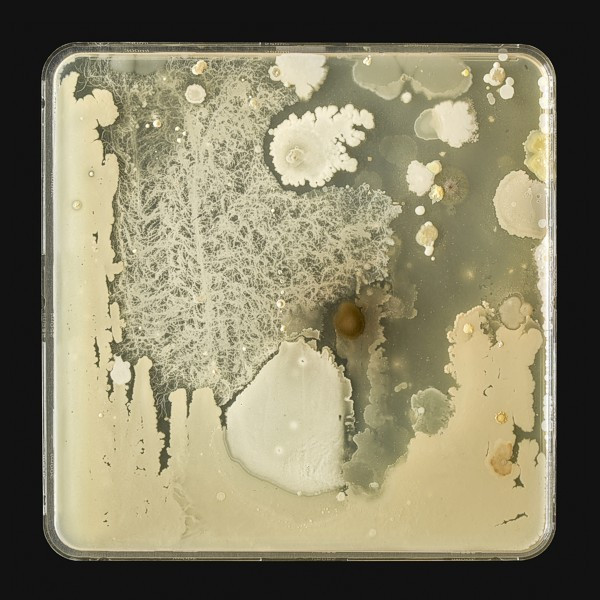